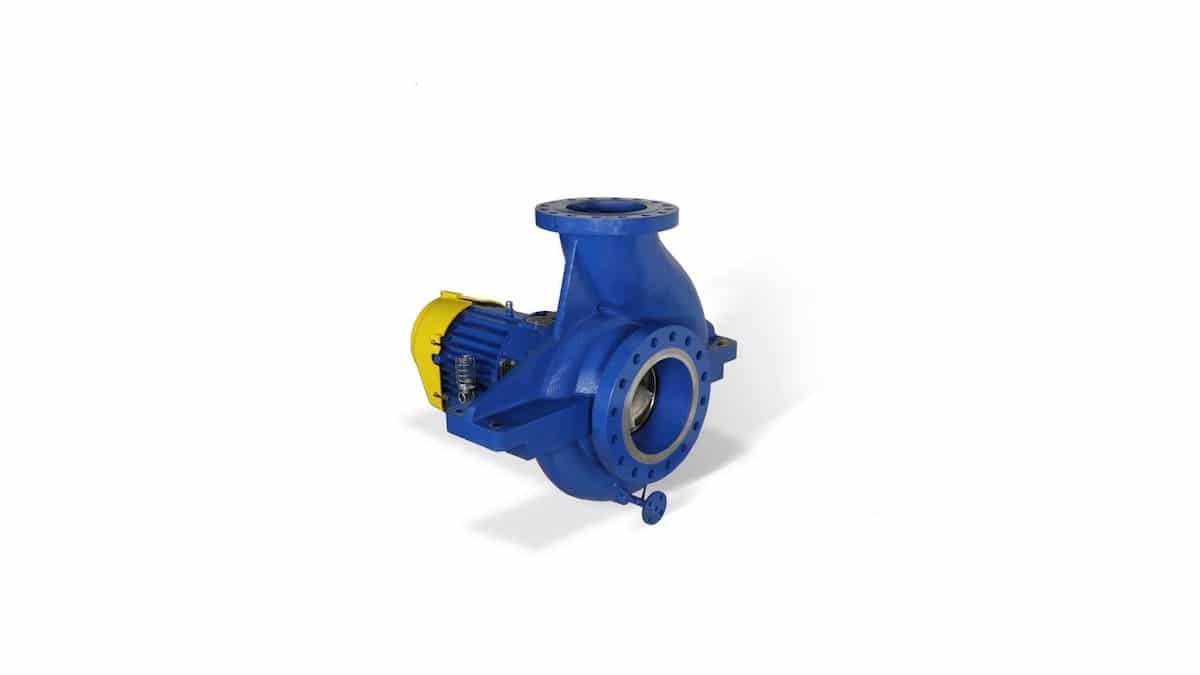 To get planes on their way as quickly and safely as possible Latin America's largest international cargo airport needed a 100% reliable fueling system.

Tank refueling vehicles are still used in many airports throughout the world to transport the fuel from storage tanks to planes. The tank refueling vehicles add additional risks which could result in fires or even explosions caused by sparks from the vehicles’ engines. It also results in delays in getting fuel to the planes and limits how much fuel can be transferred to a plane at one time. As a result, larger airports such as El Dorado airport in Bogota, Columbia have installed an aircraft fuel hydrant system to transport their fuel. Fuel hydrant systems add additional safety and 100% reliability to the fuel transfer process while also increasing productivity and response time.

Refueling Multiple Planes at Once

A typical hydrant pumping system consist of a bank of pumps operating in parallel, a bank of filters for water removal, and appropriate flow control valves and strainers used to protect the pumps. Increasing safety and response time, the fuel is pumped directly to the aircraft through an underground system by the pumps from storage tanks that are located a safe distance from the airport. Keeping the storage tanks and pumps away from the planes and its passenger’s adds an additional layer of safety. Depending on the type and size of the aircraft the system flows will be between 150 and 1000 Gallons Per Minute (GPM) and use control valves to regulate the flow through each pump and to control the pressure at the pumping system. By using the hydrant system multiple airplanes can refuel at the same time only limited by the amount of fuel in the storage tanks instead the number and size of the tank refueling vehicles.

Eldorado airport requested Carver Pump’s participation in their expansion hydrant system. They needed pumps that were reliable and could handle the high safety standards required by the application. When they contacted Carver Pump they knew that they were getting 75 years of industry experience and excellence to help them find the right pump for their hydrant system. We recommended our API Maxum series which is the workhorse of the hydrocarbon transfer environments imaginable in the most demanding applications. With hydraulic performance ranges exceeding 9,000 GPM and 720 Ft of head we have a range of different sizes that we can choose from to specifically meet our customer’s requirements.

The 6x4x13 carbon steel API Maxum pump was chosen for this specific application. It fully meets API 610, 11th edition which was a requirement for this application. Ten of these pumps were installed two years ago and have been operating the hydrant fueling system at El Dorado airport 24/7 without any issues.

Carver Pumps reputation for designing pumps that are built to last extends all over the world. We are currently working with multiple international airports on their new and expansion hydrant fueling systems.

Since we built our first pumps in 1938, Carver Pump has become recognized as one of the leading centrifugal pump companies, building pumps to the most demanding engineering specifications and military standards in the world. We were one of the first American pump companies to attain ISO 9001 certification – the most recognized standard for quality ... 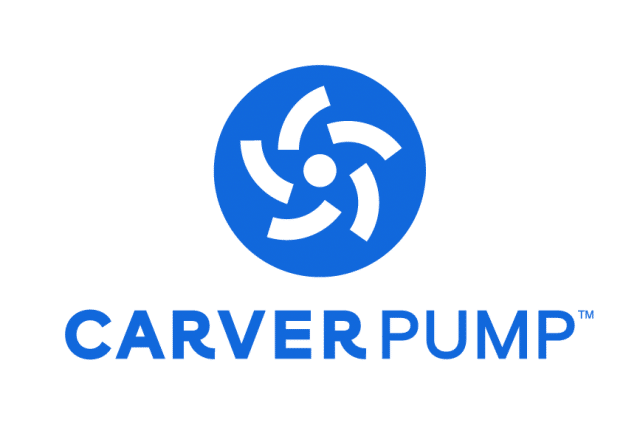 LACT Systems in the Oil and Gas Production Region of Canada