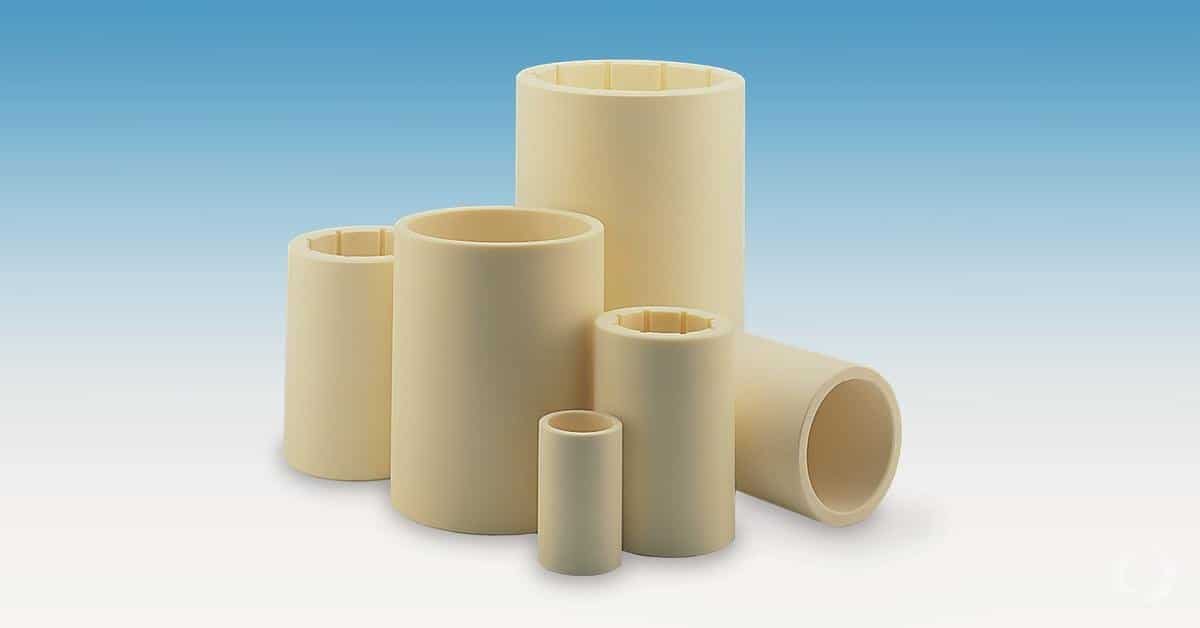 As Spain looks to enhance and upgrade its renewable energy sources, the country’s utilities are looking once again to reliable and cost effective hydro-electric power.

Thordon distributor and engineering partner, Echetalde, based in San Sebastian, Spain, has replaced the oil-lubricated turbine guide bearings of a number of installations by utilizing Thordon’s water-lubricated bearings.

“This not only extends maintenance intervals for the turbine’s bearings and seals; it simplifies replacement and prevents any risk of oil being discharged into the environment,” said Echetalde partner Iñigo Arrancudiaga.

Endesa’s first Thordon conversion, in 2010, involved a Kaplan vertical turbine at the CH Lleida power station. This was followed by a similar project at Endesa’s CH Termens power station in 2012.

These two successful installations led to two more similar conversions at Endesa’s CH Prada power station. The first vertical turbine at CH Prada, of Francis type, with a 500mm (19.6in) shaft running at 600rpm at 300m (984ft) head, was converted in 2015 followed by the second unit in 2016.

In all projects, the work involved replacing the existing oil bearing and seal with a Thordon SXL elastomeric bearing in a new split stainless-steel housing. A new water supply system was added to provide lubrication and cooling to the bearing. The old lower seal underneath the original oil bearing was replaced by a new shaft seal installed above the turbine bearing for easier access.

A number of similar oil-to-water conversions were carried out with Endesa to continue the upgrade program of older vertical Francis turbines – CH Esterri in 2017; two units at CH Ondinas, in 2017 and 2018 respectively; CH Bossot in 2018; CH Aguamoix and CH Tavascan in 2018. With a 720mm (28.3in) shaft diameter, the conversions at CH Ondinas are the largest diameter conversions to date.

Conversions underway in 2019 include CH Torrefarrera, a privately-owned vertical Kaplan turbine, CH Tavascan Inferior for Endesa, and CH Olloniego, for Hidroastur. All of these bearing conversions were focused on upgrading the turbine guide shaft bearings and seals, but Thordon can also supply self-lubricated wicket gate bearings to replace greased bronze bushings.

“Oil-to-water conversions are not always feasible, but in these cases, conventional carbon radial segmented seals can be easily replaced with Thordon SXL seals, which offer a greatly extended lifetime and significantly better reliability, particularly in dirty water conditions,” said Arrancudiaga.

“The segmented seal design allows particularly simple installation and replacement. Examples of shaft seal upgrades can be found at Iberdrola’s CH San Martin hydro plant, and Acciona’s CH Argone installation. CH Argone had its axial carbon seal replaced with a Thordon SXL seal in 2016, and is still working, with no problems experienced.

“At CH San Martin, a radial seal was installed in 2015 in order to achieve three times the life of the carbon seals which is also still running successfully. We have upgraded two more similar plants for Iberdrola to Thordon SXL segmented shaft seals in the past year, and the operator is considering further carbon to SXL shaft seal upgrades.”

Arrancudiaga furthered: “Extended lifetimes of bearings and seals and thus lower maintenance costs are the prime reason Spanish hydro-power companies have been adopting Thordon technology, but there are other benefits – using water as lubricant saves the cost of special lubricating oils, and the water-lubricated bearings are completely pollution-free.”

Power plant operators worldwide are turning to Thordon bearings and seals. The company has even been involved in purchasing its own small-scale hydro plant in Poland, which as well as serving as a development and demonstration facility for its water-lubricated shaft bearings, wicket gate bearings and shaft seal technologies, will allow the company to develop its own zero-pollution Kaplan type micro-turbines.

Commenting on the Spanish hydro power market, Greg Auger, Business Development Manager, Clean Power Generation, Thordon Bearings, said: “Although use of other renewables, in particular wind, has increased, Spain’s hydro-power capacity has remained much the same for many years. However, as existing operating concessions expire, operators are required to improve and upgrade the plants. Thordon can help with this, by extending the life of turbine bearings and cutting both operating and maintenance costs.”