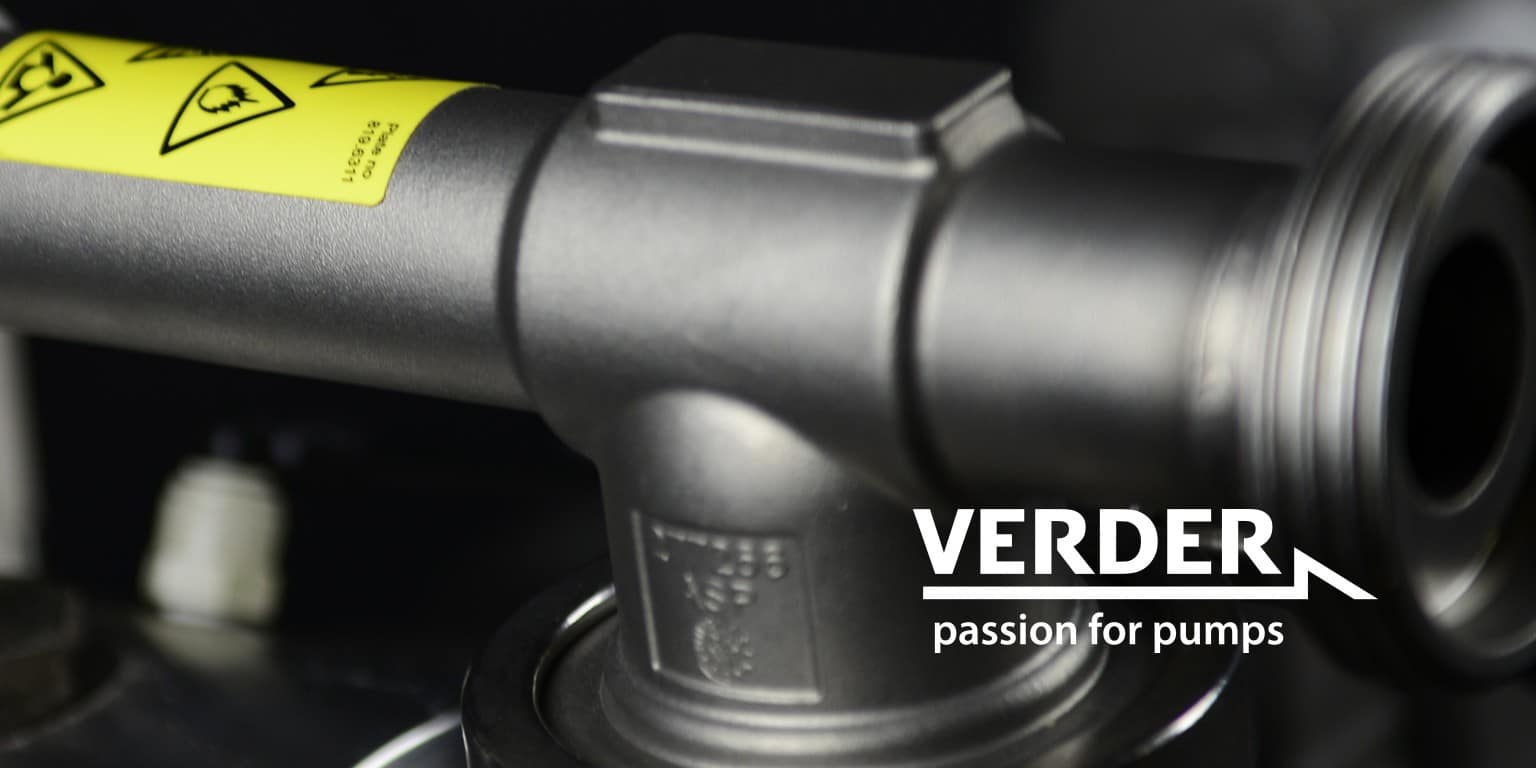 Verder Group (Vleuten) is the best performing manufacturing company in the Netherlands. The Group maintains its top position for the third consecutive time.

The list shows the hundred best performing manufacturing companies in the Netherlands, which is published annually by MT / Sprout in collaboration with CFI Netherlands and presented today.

Verder Group might not be very well known to the general public. Nevertheless, the fully independent family business has been playing in the Champions League of its own sector for years and serves customers all over the world. In 2019, sales amounted to more than 333 million euros, with sales and profit growth over the last four years of 12 and 13 percent respectively.

The 2020 edition is based on filed figures from 2019. “Therefore there is no Corona effect yet”, says compiler Kevin Driesen of CFI Netherlands. “We know that until September this effect is minus 7 percent, but that’s an average for the entire industry. In the machine industry this effect can amount to, for example, 20 percent. While the metal industry shows a plus of 7 percent. ”

Driesen is optimistic about the manufacturing industry. “The growth that these companies are showing year on year is impressive. But the innovative nature of the sector also continues to amaze me every time. Predictable turnover (recurring revenue) is important and you can see that the sector is responding to this. So not only product innovation, but also the underlying revenue models are constantly being refined by entrepreneurs in the manufacturing industry. ”

*ROIC stands for Return On Invested Capital, where the EBIT is compared to the capital that is in the company.

Verder Liquids manufactures pumps, mixers and systems. These pumps are distributed through 27 Verder offices, completed with a worldwide network of local distributors. Verder Liquids is offering local presence, local service and fast delivery times. As a manufacturer, Verder Liquids is able to maintain the highest standards over the design, build ...

The Perfect Pumps for Pharmaceutical Industry

The Verderflex Ds500: a New Dosing and Metering Pump with IOT Functionality