Fluid level control is a mechanism, device, or system which monitors, compares, and regulates the level of liquids or gases within a process to a set value. Level measurement determines the position of the level relative to the top or bottom of the process fluid storage tank or silo. Level control and measurement are essential to assuring the safety and profitability of industrial processes.

What is level control?

The direct level measurement is an easy process; this measurement is based on physical principles such as fluid motions, floats, and thermal properties.

The indirect level measurement is done by measuring other quantities such as volume. This method measures level by determining other parameters such as pressure, weight, or temperature.

These level monitors operate using a float suspended in the fluid from a rod, something of a dip-stick, which sends a vibration up the rod to a sensor.

Differential pressure transmitters can be used to determine fluid levels by determining the difference in head pressure between the low-pressure port and the high-pressure port in its usual configuration.

Radar is a non-contact method that entails bouncing an electromagnetic pulse off a fluid surface and measuring the time required to return to the sensor.

Like radar, Ultrasonic sensors are less sensitive to medium characteristics and vessel construction.

A load cell is a transducer technique that measures weight, a mechanical force, or a load and creates an output signal which relays data to be extrapolated into a fluid level.

RF technology uses the electrical characteristics of capacitors in a vessel to map the contours of the surface area.

Fluid level sensors are the sensors used for detecting liquid levels or interfaces between liquids such as water and oil or solids. These sensors can also be defined as transducers or integrated systems with instrumentation and control capabilities. This type of liquid level sensor is one of the most critical sensors and plays an essential role in various industrial and consumer applications.

The most straightforward industrial level measurement device is the sight glass, a manual approach to measurement, not without its limitations. The material used for its transparency can suffer failure, with ensuing environmental insult, hazardous conditions for personnel, and fire and explosion. Seals are prone to leak, obscuring the visible level, and more advanced technologies are rapidly replacing them.

Other level-detection devices include those based on specific gravity, the physical property most commonly used to sense the level surface. A simple float with a specific gravity between the process fluid and the headspace vapor will float at the surface, accurately following its characteristics. Hydrostatic head measurements have also been widely used to infer levels.

When more complex physical principles are involved, emerging technologies often use high-end computers to perform the calculations. This requires sending data from the sensor to the control or monitoring system. Practical transducer output signal formats for computer automation are current loops, analog voltages, and digital signals. Analog voltages are simple to set up and deal with but may have severe noise and interference issues.

The capacitance level sensors are operated by using a probe for checking changes in the level. These level changes are converted into analog signals. Most commonly, the examinations consist of conducting wire by PTFE insulation.

The optical sensors work based on the changes of transmission in infrared light emitted from an IR LED. By using a high-energy IR diode and pulse modulation methods, the interference from the produced light can be reduced.

Industrial ultrasonic sensors are also used to detect the levels of sticky liquid substances and bulkiness materials. They work by emitting and receiving ultrasonic waves at roughly 20 to 200 kHz.

The operation of radar or microwave sensors is similar to ultrasonic. But, the pulses travel at the speed of light. The repeatability and reliability can be exaggerated, but this time by the dielectric constant of the fluid.

Articles about Level Control and Measurement 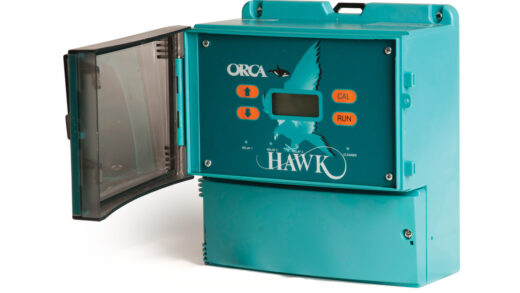 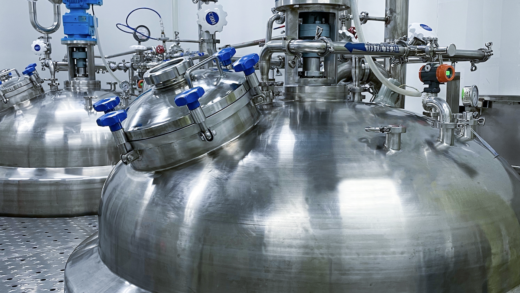 The Rosemount 1408H
is able to handle internal obstructions such as agitators and turbulent surfaces, and provide reliable and accurate level measurement…. 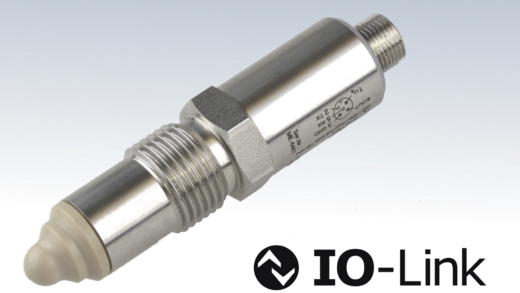 The level switch KMW-LC from Klay Instruments is now also available with IO-Link. This new type KMW-LC-IO is a very compact level switch with a hygienic process… 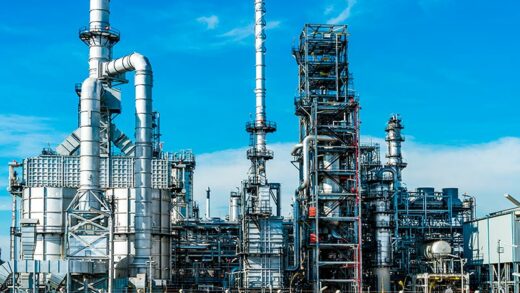 In order to produce a variety of plastics and polymers, petrochemistry deals with the synthesis of hydrocarbon compounds, derived from the refining of crude oil… 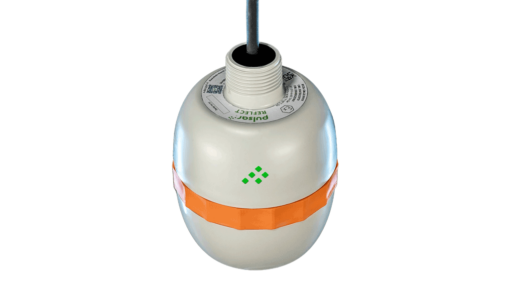 See the Light with Pulsar Measurement 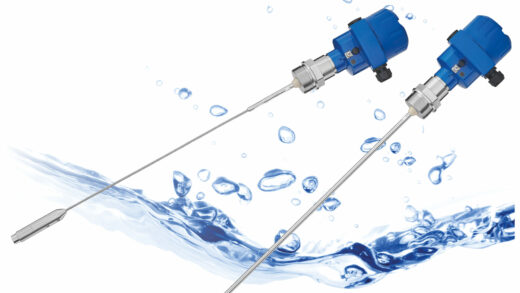 A manufacturer of veterinary products equipped several of his process tanks for various liquids with modern level measurement technology. Due to the process…

Experts for Level Control and Measurement

Our latest E-mail campaigns for Level Control and Measurement 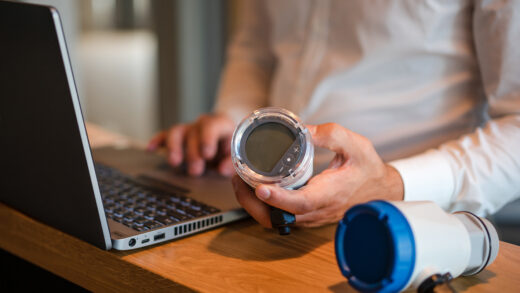 The UWT portfolio of free radiating/non-contact radar devices has been expanded to add to the guided wave radar sensor series…. 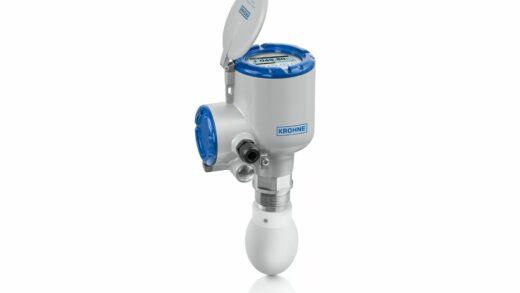 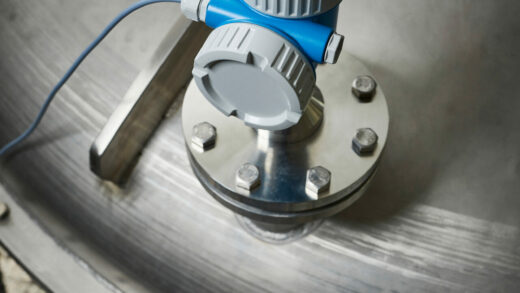 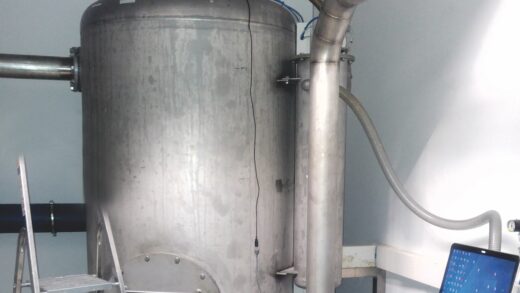 The launch of the MicroTREK HT–700 family of guided microwave level transmitters was preceded by testing in several real-world applications, perhaps one of… 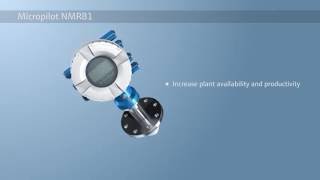