All power plants are created with one particular goal: to produce electric power as efficiently as possible. There are several types of power plants depending mainly on the sources of energy that are used. The introduction of more sustainable forms of energy has caused an increase in the improvement and creation of particular power plants.

Hydroelectric power plants use energy from falling water in rivers and reservoirs to spin a generator and create electricity. This energy source tends to be more reliable (dispatchable) than other renewable resources, especially when the facility runs off of a reservoir.

How do power plants work? 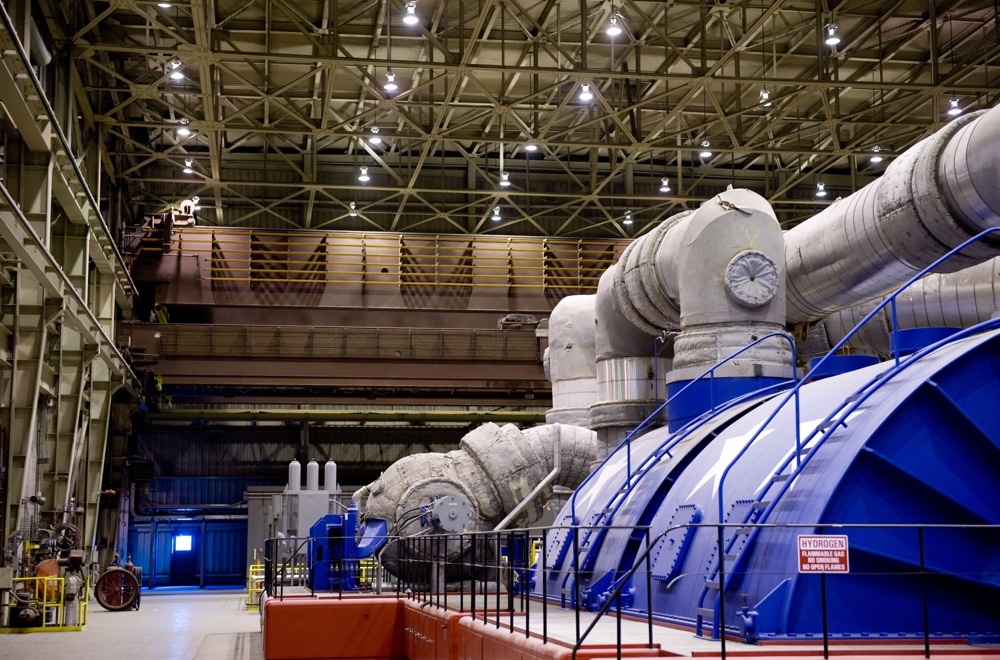 Electrical power starts at the power plant. In most cases, a power plant consists of an electric generator. Something has to spin that generator — it might be a water wheel in a hydroelectric dam, a large diesel engine, or a gas turbine. But in most cases, the object spinning the generator is a steam turbine. The steam might be created by burning coal, oil, or natural gas. Or the smoke may come from a nuclear reactor.

How do power plants generate electricity?

Electricity is a secondary energy source, which means that electricity is obtained from converting other primary sources of energy, such as coal, natural gas, nuclear, solar, or wind energy. The power plant is the location in which the energy conversions take place. 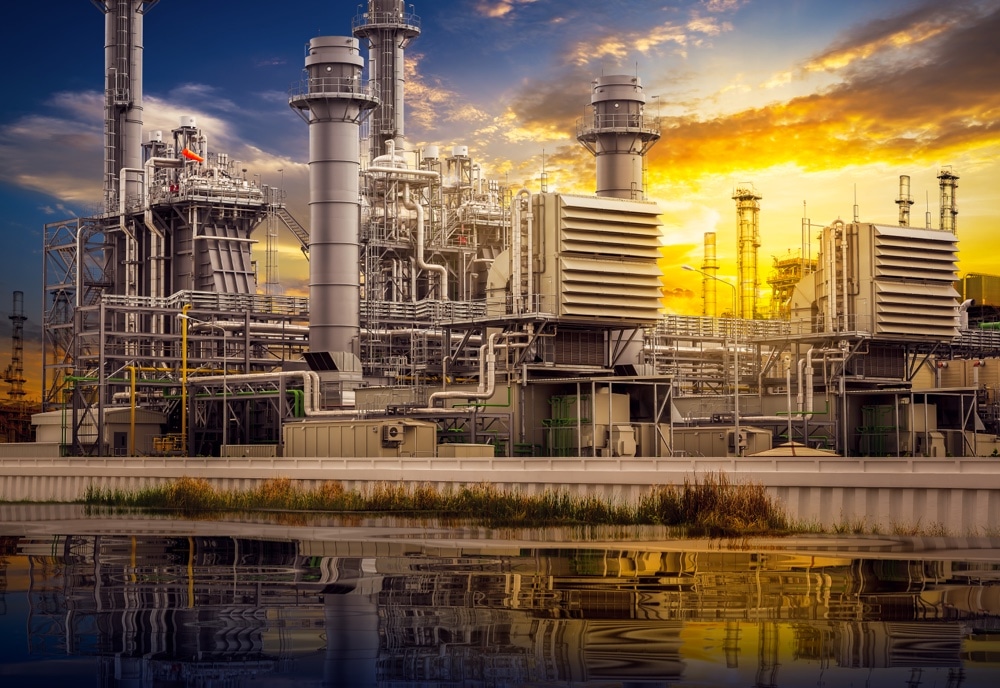 The power generation industry can be split into three areas: power generation, transmission and distribution networks, and metering and sales. Large energy companies tend to operate in all three areas, which is more cost-effective, but smaller companies often only work in one of these areas. 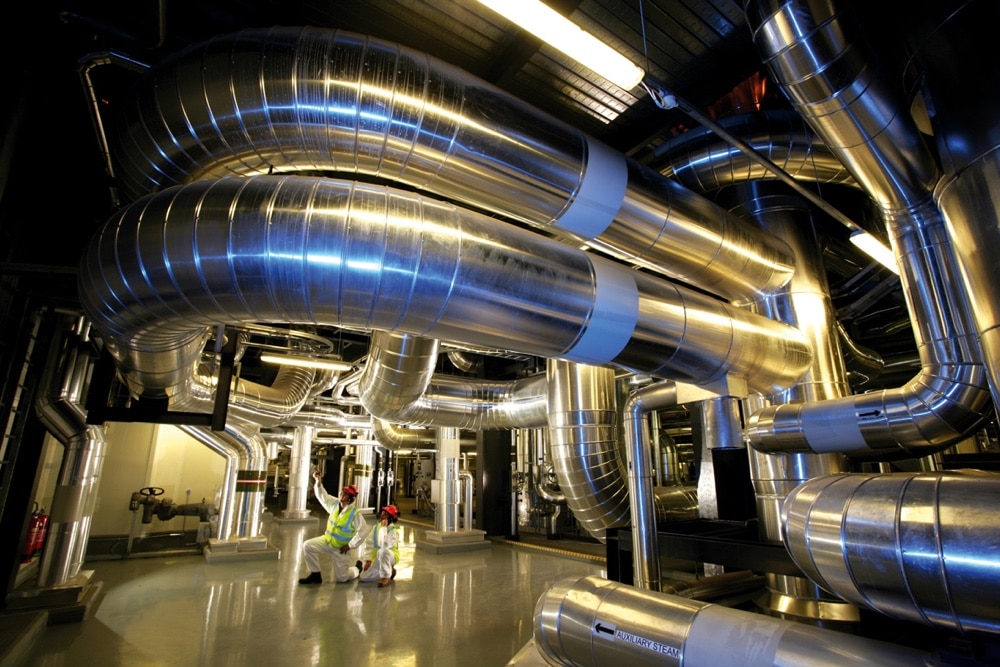 In each plant, whether nuclear or fossil-fueled, the following essential power generation equipment is present: 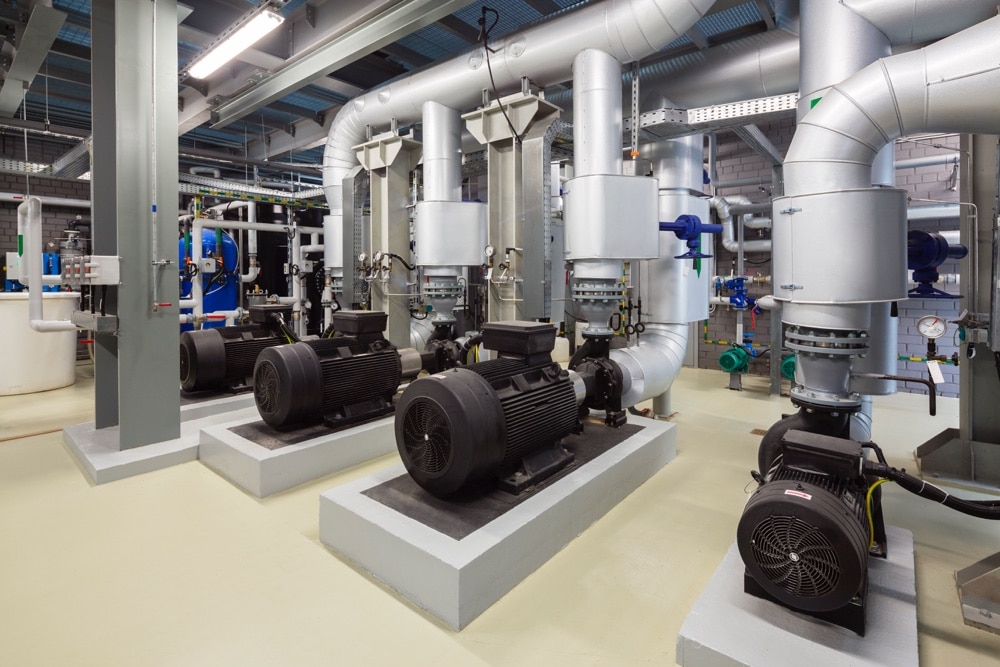 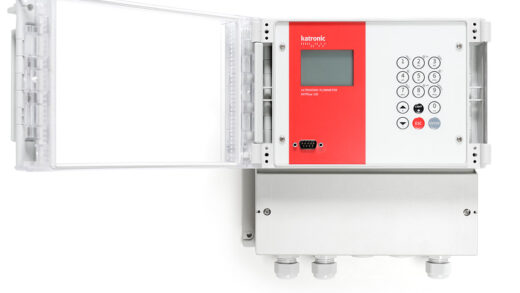 Fusion energy offers the possibility of carbon-free, unlimited energy and the liberation of humanity from the constraints of our Earth’s limited resources…. 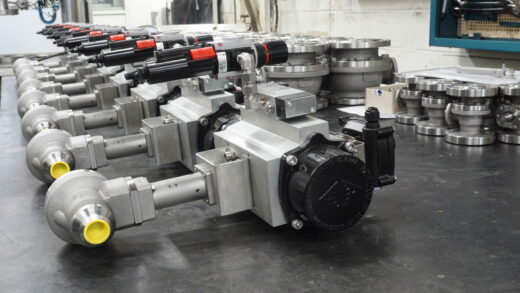 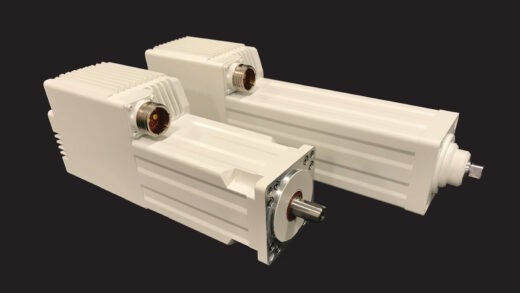 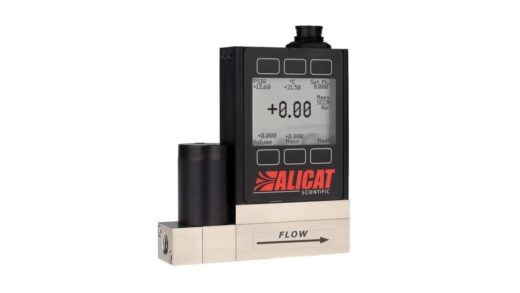 Every bioreactor system relies on the introduction of oxygen to feed cell cultures and the removal of carbon dioxide to prevent cell toxicity. … 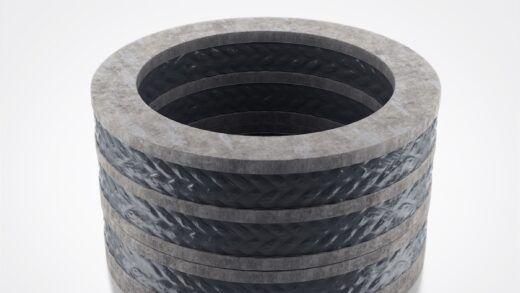 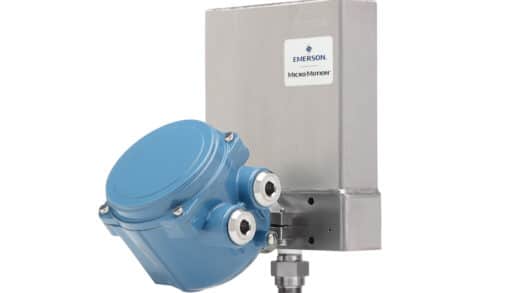 Meeting the Challenge of Hydrogen

As the world works to develop strategies and technology for a changing and increasingly decarbonized energy landscape, Emerson recognizes the integral role flow… 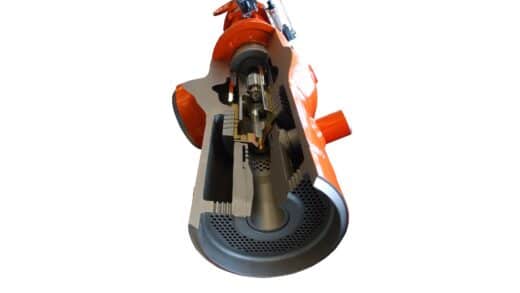 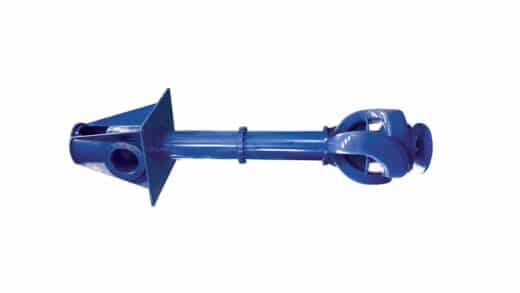 Hayward Tyler, a global leader in performance-critical pumps and motors for the energy sector, is pleased to announce two separate agreements with Ruhrpumpen, a… 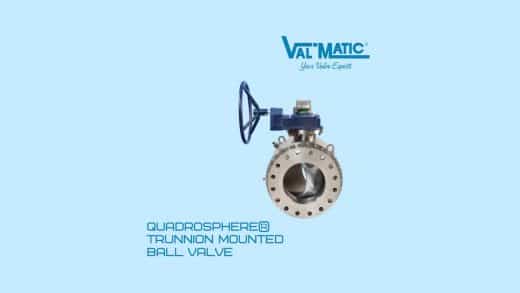 Val-Matic in the Power Generation Industry