Fluid piping systems are sets of customarily closed pipes joined together by fittings to transport fluids (liquids and gases) from one location to another. Piping systems are used to transport all known liquid or gaseous fluids for pasty materials or pulp and fluids in suspension, covering the whole range of pressure and temperature used in industrial applications.

Fluid piping systems are sets of customarily closed pipes joined together by fittings to transport fluids (liquids and gases) from one location to another. The need for piping systems originates because the point of storage or flow stream is generally distant from where it is required. Piping systems are used to transport all known liquid or gaseous fluids for pasty materials or pulp and fluids in suspension, covering the whole range of pressure and temperature used in industrial applications. Industrial piping systems (and accompanying in-line components) can be manufactured from metal, plastic, wood, concrete, or fiberglass.

The in-line components, known as fittings, valves, and other devices, sensors and control the conveyed fluid's pressure, flow rate, and temperature. One thing to consider within fluid piping systems is the need to account for pressure, absent in natural fluid transportation systems.

The flow rate, the volume of fluids conveyed through a pipe per unit of time, also could bring both flow problems and damage to the fluid piping system when not considered.

An optimal combination of the proper flow velocity and flow rate should be achieved with a piping system designed for a specific material to increase efficiency and reduce the likelihood of damage to the piping system.

Flow is the movement of pressurized fluids between volumes of varying pressures. Pressurized fluid always moves from higher pressure to lower pressure. The fluid is stagnant without a pressure differential, and the system lacks flow. Uncontrolled fluid in motion can physically destroy pumps, piping, valves, meters, and other fluid flow control system components.

When not accounting for these factors, significant damage can be caused to the fluid piping system, resulting in system failure and downtime. 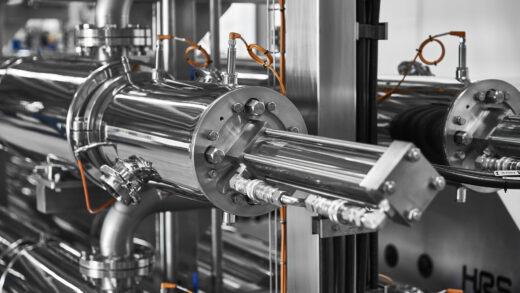 Heat exchangers often play an important role in wastewater treatment systems but given the nature of wastewater streams and the processes involved, including… 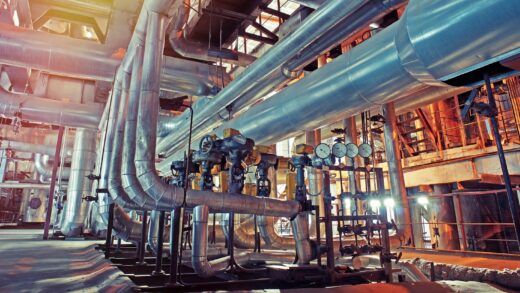 Corrosion under insulation (CUI) is a longtime plague of petrochemical, refinery, and marine environments. The problem is so bad that an estimated 40-60% of… 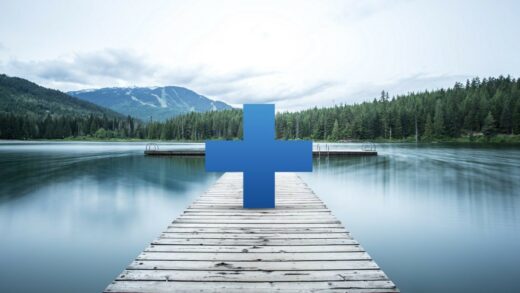 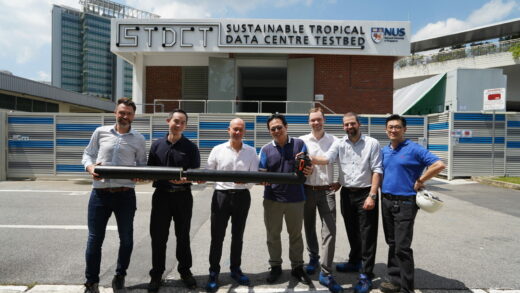 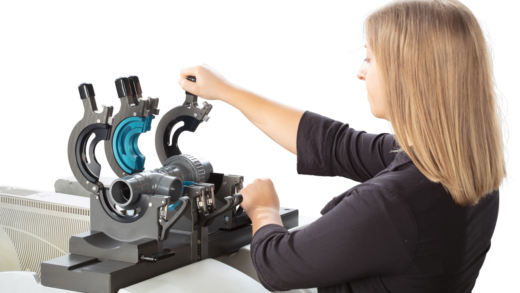 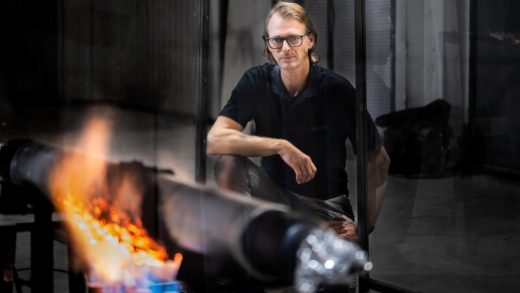 Casey Williamson (GF Piping Systems) Casey Williamson is Head of Business Development Microelectronics Global Industries for Georg Fischer. For the last 25 years, he has provided support for the semiconductor and photovoltaic sub-segments; through the years, he has been instru­mental ... Ask a question 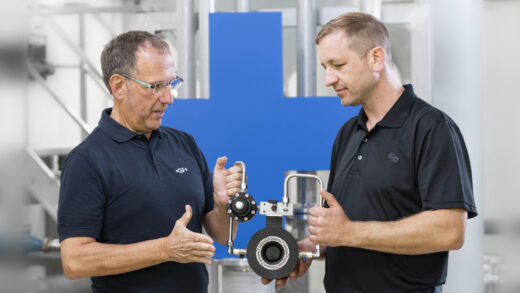 How are Experts Using Innovative Technology to Solve Water Loss?

Episode two of the “Solving water loss for life” webcast series by GF Piping Systems will go live on 20 December 2021…. 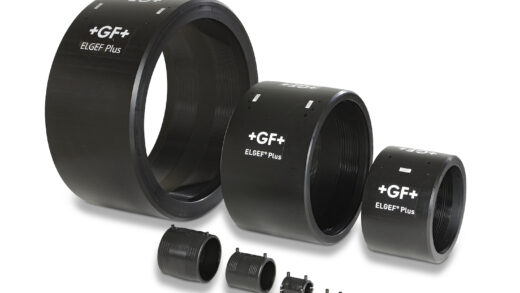 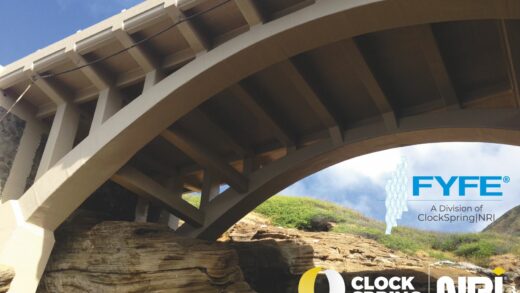 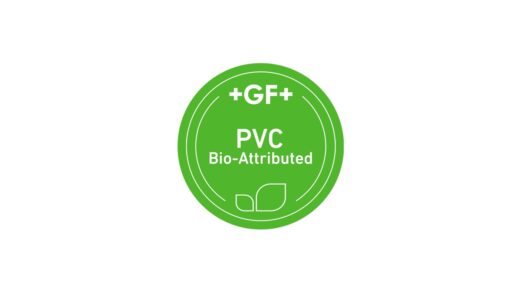 As a pioneer of pressure piping, GF Piping Systems (GF) announced today the introduction of bio-attributed materials to all of its market-leading polyvinyl… 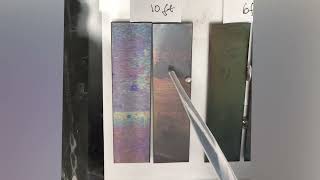