Typical oil well production fluids are a mixture of oil, gas, and produced water. The oil processing plant (also known as an oil production plant) is a plant that processes production fluids from oil wells to separate saleable products and dispose of the rest in an environmentally friendly manner.

The processing of oil commonly occurs offshore on platforms (many permanent offshore installations have full oil production facilities) to reduce the volatility of the product and remove all contaminants, i.e., water and sand. These can prove problematic during transport, whether by ship or subsea pipeline.

Crude oil needs to be processed before it can be used. Three main types of the crude oil refining process steps to refine the oil into finished products:

In the first step, molecules are separated through atmospheric distillation (i.e., at normal atmospheric pressure, also known as a topping) according to their molecular weight. The oil is treated with heat to high temperatures of 400 degrees Celsius.

Oil residuals will remain at the bottom as they are heavy molecules and will not vaporize. During the first separation stage, light molecules rise to the top while it is vaporized. The temperature at the top is only 150 degrees. When the oil conversion happens, you will find a lot of hydrogen and carbon present. Crude oil consists of hydrocarbons, as do petroleum products and natural gas.

In the conversion process, heavier molecules can be converted, or "cracked," into the lighter products for which there is higher demand. Modern techniques also facilitate the joining of smaller hydrocarbons into larger ones, called unification, and the rearrangement of molecules through a process called alkylation.

During this process, the heat is increased even higher at 500 degrees, and now a catalyst is added for the chemical reaction to speed up significantly.

It should be noted that each step, including conversion, is costly, and if the complexity increases, it will increase energy use and costs as well.

During oil refining treatment stage three, treating it is done to remove any unwanted contaminants from the end product. It is an essential step as too little refining could cause increased pollution.

During this process, you will determine the improved air quality after emissions with less sulfur coming from refined petroleum products, sour natural gas, and smoke. Standards across the world are stringent in regards to refined oil use.

How is oil processed?

Oil is processed in a petroleum refinery (or oil refinery). In this industrial process plant, the crude oil is refined into valuable products, such as gasoline, kerosene, diesel oil, jet fuel, liquefied petroleum gas (LPG), heating oils, and feedstock for the chemical industry. 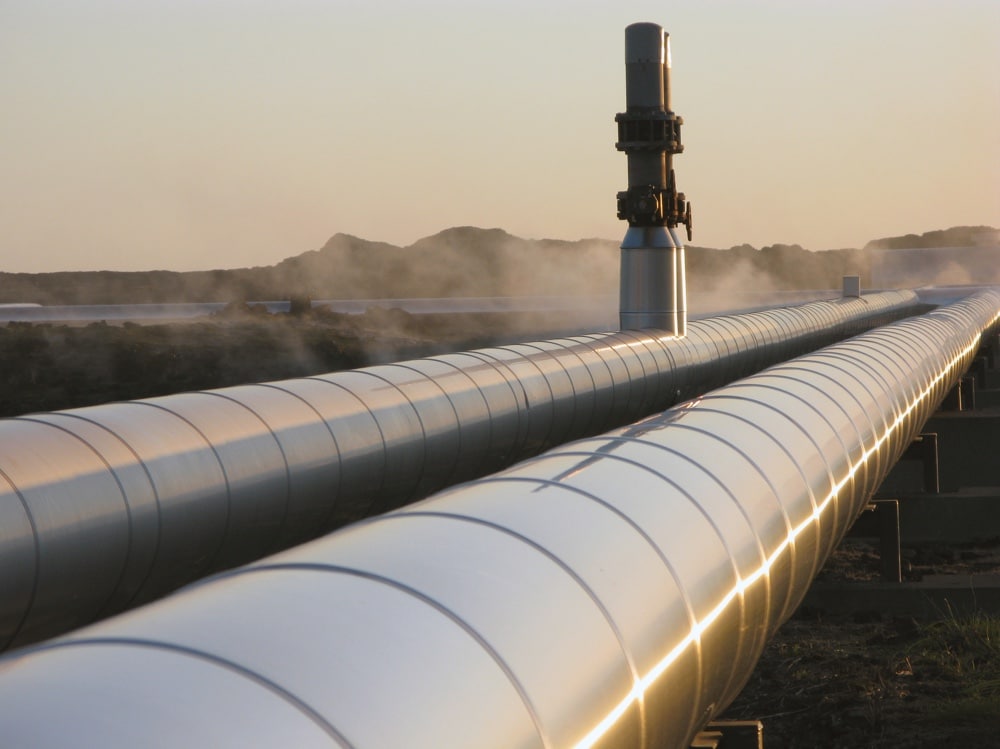 Petroleum refineries are large industrial complexes involving many different processing units and auxiliary facilities such as utility units and storage tanks. Each refinery has its unique arrangement and refining processes primarily determined by the refinery location, desired products, and economic considerations. There are no two refineries that are identical in every respect.

Oil processing companies encompass the equipment between the oil wells and the pipeline or other transportation systems. The purpose of an oil processing plant is to make the oil ready for sale to the purchaser's standards (maximum allowable water, salt, and other impurities). 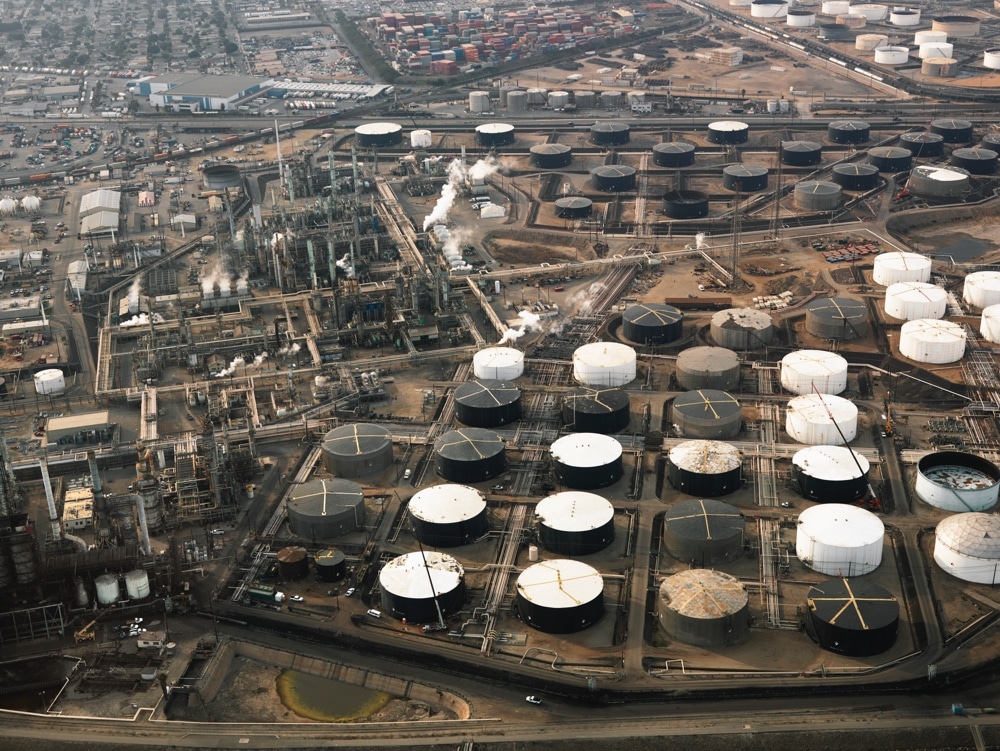 Crude oil is found in the depths of the Earth, and it is brought to the surface with sophisticated machinery and complex processes. The oil extraction process is how usable petroleum is drawn out from beneath the Earth's surface location. Once a potential accumulation of crude has been discovered, it is analyzed for commercial purposes, whether the collection can be produced profitably or not. 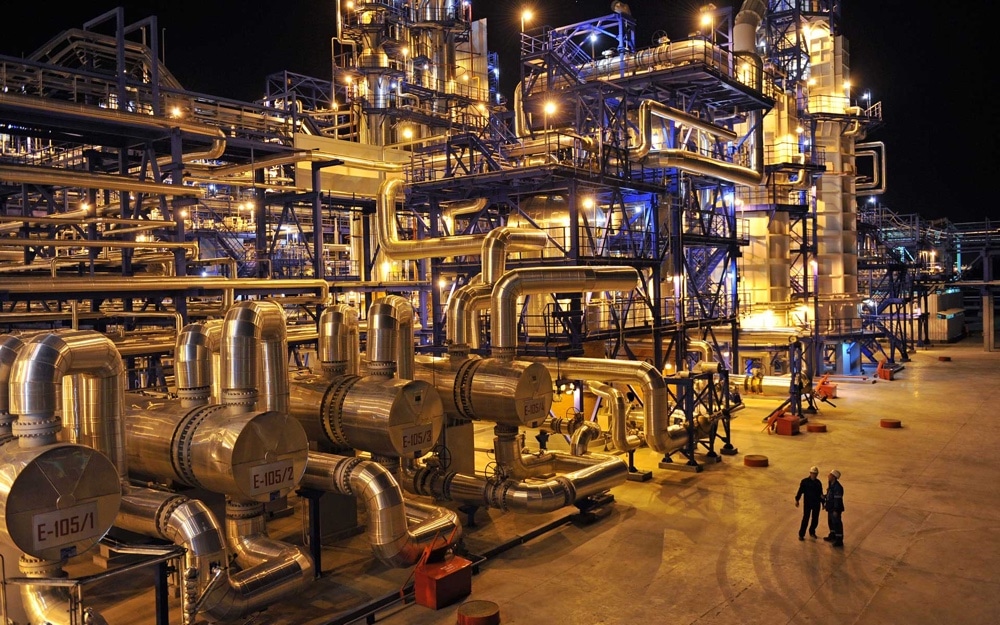 If the accumulation passes the commerciality tests, a hole is drilled into the Earth up to the accumulation's depth. This involves using a drilling rig, drill bits, and various chemicals used to control the drilling process.

The rig assembles components, and the most critical element is the drill string. This component combines various smaller devices and has a drill bit at the end, which is the tool used to dig into the Earth.

During the drilling process, a chemical mixture called drilling fluid or mud is circulated through the drill string into the hole.

Once studies verify the presence of oil and/or gas, the hole is cemented and prepared for production. Steel casings are lowered into the hole and cemented in place to prevent damage to the surrounding and ensure smooth oil flow to the surface.

The bottom hole is perforated or punctured once casings and surface facilities are installed. Due to a pressure difference between the formation and bottom hole, the oil will flow from the rocks and travel to the surface. When the oil stops flowing of its own accord, specific techniques are applied to extract oil from the ground. These techniques are called Improved Oil Recovery (IOR) and Enhanced Oil Recovery (EOR) techniques. When no more oil can be produced from the well, the hole is closed with cement and abandoned. 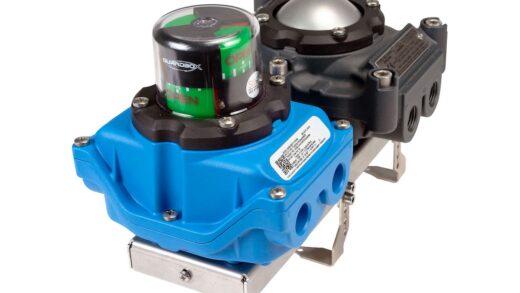 Make the Control of Valves Easier with Guardbox

Founded in 1957, Eisenbau has reached in many years of experience a leadership position in the Oil & Gas, Chemical, Energy and Hydraulic market in Italy… 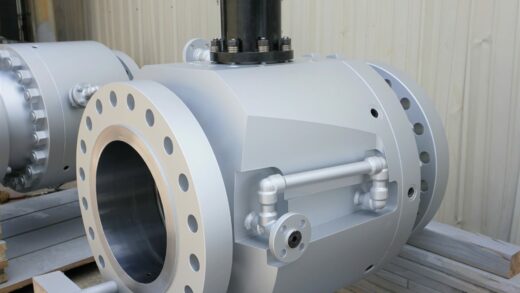 ValvTechnologies’ Purge Design Saves More Than Half a Million Dollars  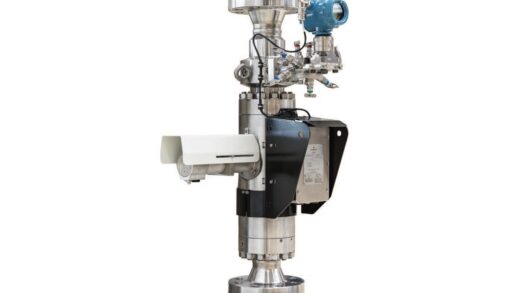 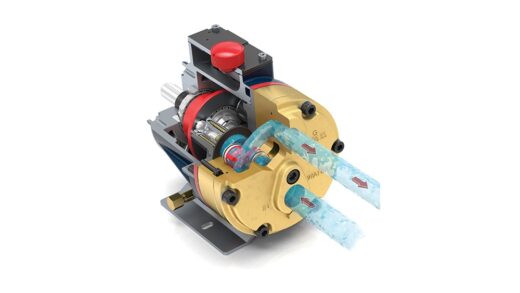 Three Years on: Hydra-Cell® Pumps Save 21,000t of Polymer and over $¼ Million in Maintenance 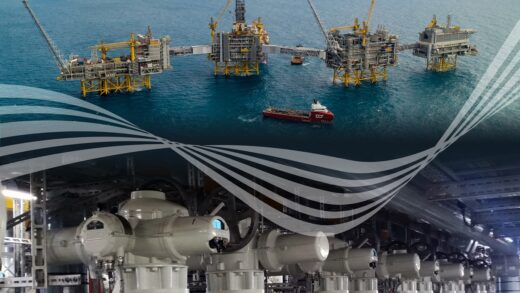 Rotork provided intelligent electric actuators to the Johan Sverdrup oil field in the North Sea, aiding in the electrification of the oil platform project that… 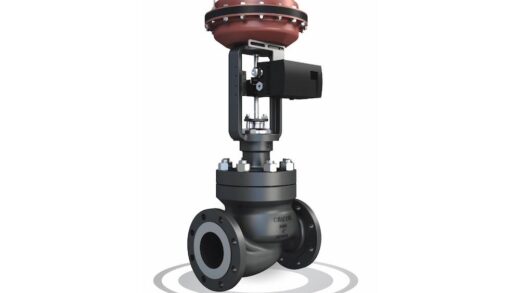 A Standardized, Flexible and Economical Solution
for a Wide Range of General, Critical and Severe Applications
…

The Wanner group of companies has customers, partners and suppliers all around the world, and it’s our mission to make a difference by helping our customers… 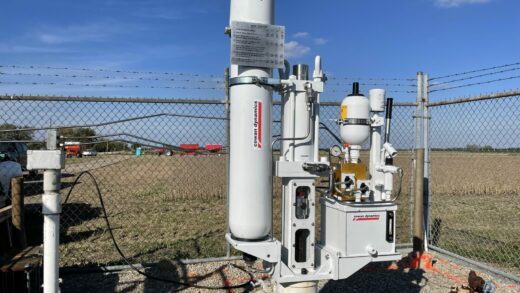 Emergency shut down valves are specifically designed to shut the process, often carrying hazardous media, in the case of an undesirable event… 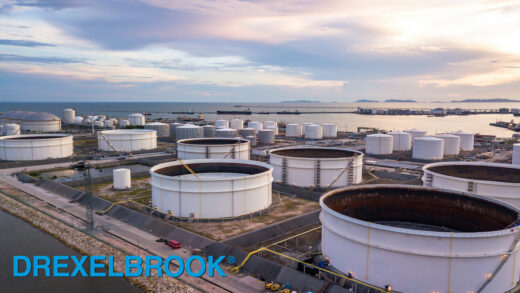 Water Cut Affects the Budget on Many Levels

Water cut monitoring is a pivotal element in evaluating the quality of oil exchanged between refineries and suppliers…. 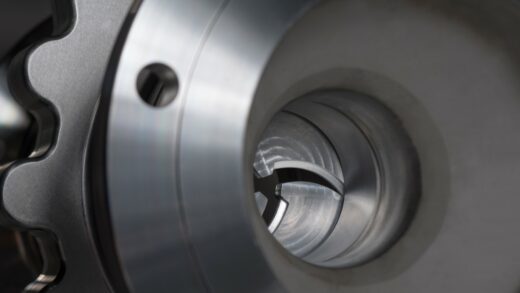 When operating high yield assets within a business, it is important to protect them to avoid unnecessary downtime or unpleasant surprises. One crucial approach…