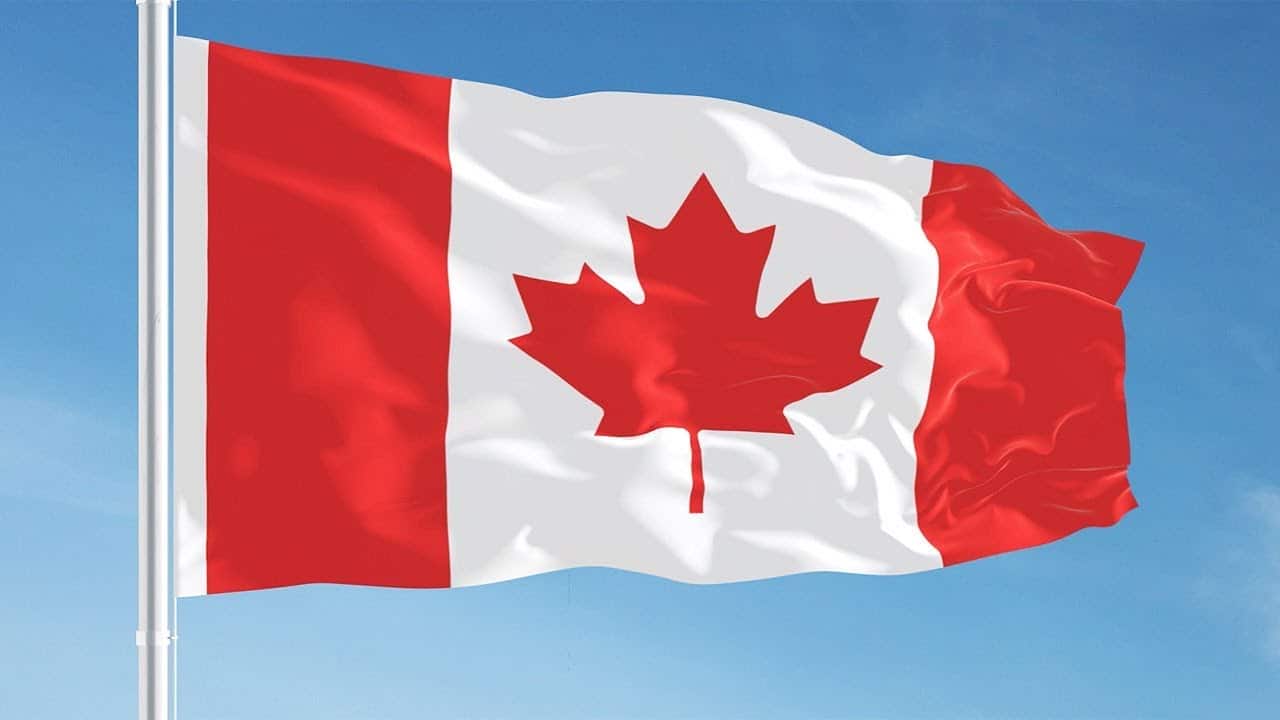 The patented design, materials, and engineering of the Dilating Disk™ have passed the rigorous safety review for all pressure vessels sold in Alberta and Ontario, with more provincial approvals pending.

The patented design of the Dilating Disk™ enables it to reduce fugitive methane emissions by 97%, compared to commonly available “low emissions” globe valves. Based on this product benefit, Clarke Valve is currently developing a pilot project with one major oil and gas producer headquartered in Calgary, and discussions are underway with a number of other end users in Ontario and Alberta.