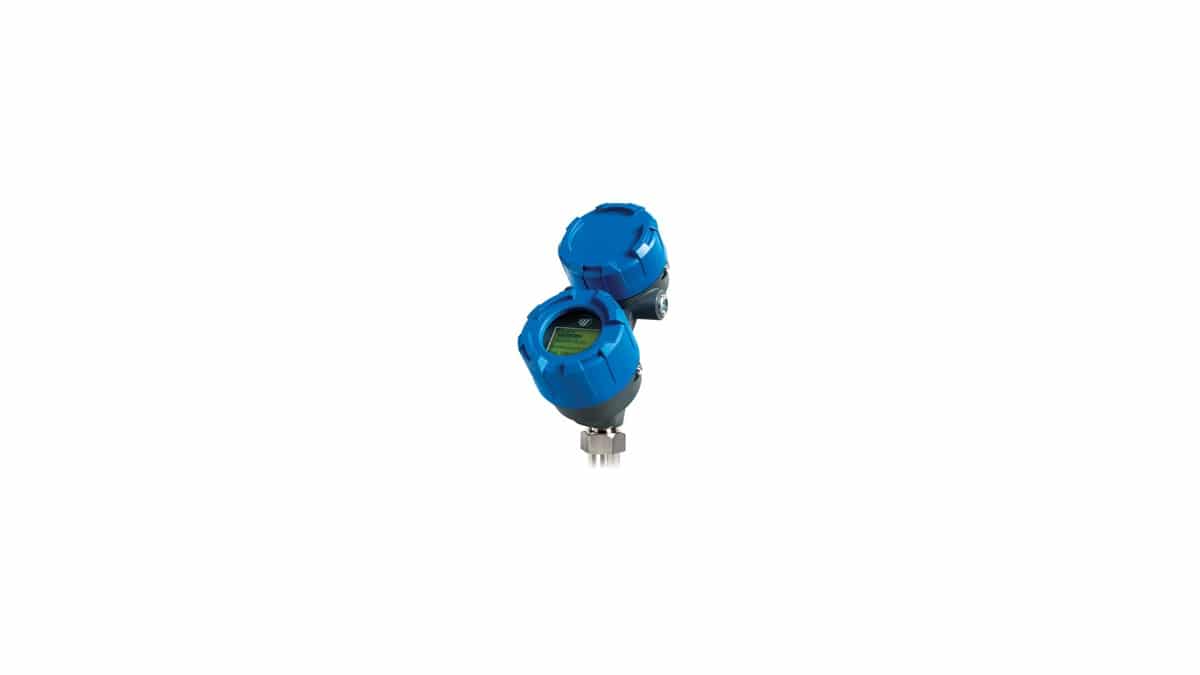 Transitioning to new technology and tools is often embarked on with trepidation.  As the date for requiring FDI Device Packages to be included with registration requests nears, FieldComm Group marketing staff spoke with Magnetrol International representatives about their recent experience registering an FDI Device Package for the FOUNDATION Fieldbus version of their flagship product the Eclipse Model 706 – Guided Wave Radar Level Transmitter.

According to Bob Botwinski, the Senior Global Product Manager for Magnetrol’s Radar and Guided Wave Radar Level products, “The motivation to do an FDI Device Package was the upcoming requirement in 2021 for all members to include one with their submitted products for registration. We wanted to do it early, iron out the process, and better understand the resource requirements for supporting FDI.”

Michael Anderson is a Principle Engineer at Magnetrol. Not only was this Michael’s first FDI Device Package project, but it was also his first FOUNDATION Fieldbus project! Fortunately, it was a positive experience as he stated when we spoke with him. “The FDI IDE tools were easy to use. The CTT (Compatibility Test Tool) caught problems we would have overlooked. The IDE was great, it allows for using the exact same build process independent of protocol. Since I’d previously worked on a HART version of this product being able to easily change projects on the fly within the IDE was a great benefit.” Having a common tool translates to higher efficiencies within development teams, Magnetrol was able to harness the FDI IDE to support a rapid turnaround for their updated Eclipse 706 Guided Wave Radar Level Transmitter.

FDI Device Packages require a few new features above and beyond Device Descriptions that developers have been releasing for years, one of which is a special method to report the device health status, this method exposes diagnostics described by NAMUR NE1071. Michael had reviewed the FDI specifications but turned to the technical support team at FieldComm Group for help. Magnetrol attended the FieldComm Group Working Group meeting held in Berlin last year. Part of this conference was a Plug-Fest and an FDI Package workshop, in combination with the Device Integration Workshop. “What I had learned through HART I didn’t understand through [FOUNDATION] Fieldbus.” Michael had never worked with the H1 version of the device, with some sample code and guidance provided by FCG and he was able to finish out the project, “It was a positive experience.” Michael felt well-equipped to tackle FDI projects – building the HART and FOUNDATION Fieldbus FDI Device Packages using the FDI IDE.

Another advancement made with the Eclipse 706 was the addition of backward compatibility. A device such as the Eclipse 706 Revision 3, can be installed in place of the previous hardware revision because it has implemented the COMPATIBILITY_REV capabilities of FOUNDATION Fieldbus. This provides end users the benefit of minimal downtime for a Like-Device replacement. “Ease of use is a top priority”, says Bob Botwinski. “We were excited to see another instrument implement this relatively new feature of FOUNDATION Fieldbus, it has untapped potential yet to be realized in the field”, added Jay McEvers, Test Lab Manager, FieldComm Group.

FieldComm Group began operations on January 1, 2015 by combining all assets of the former Fieldbus Foundation and HART Communication Foundation. FieldComm Group is a global standards-based non-profit member organization consisting of leading process end users, manufacturers, universities and research organizations that work together to direct the ...

FieldComm Group Seeks Nominees for 2021 Plant of the Year Award