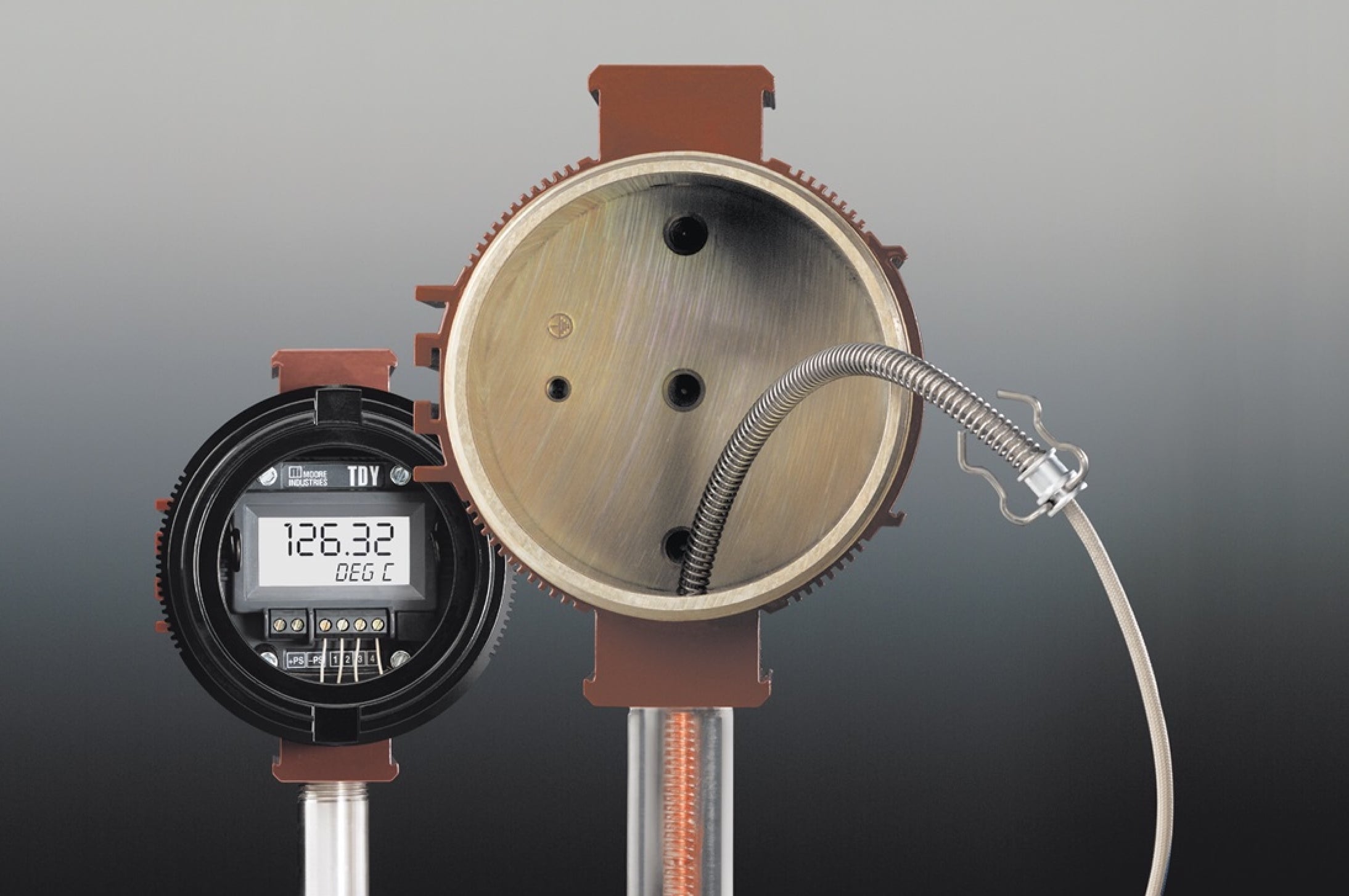 A rigid sensor couldn’t measure temperature accurately in a conventional thermowell, but a custom thermowell and a WORM RTD flexible sensor measure the molasses perfectly.

A world-class agricultural cooperative specializing in the production of sugar and related agri-products and the largest beet sugar producer in the United States uses innovative farming practices and low-cost production methods to keep its leadership position in the industry.

The company’s beet sugar processing takes place in specially designed processing facilities. At each factory, sugar beets are washed and sliced into thin strips called cossettes. The cossettes go through a large tank called a diffuser where raw sugar juice is extracted. The cossettes are gently lifted from the bottom to the top of the diffuser as hot water washes over them absorbing the sugar. After the sugar-laden raw juice is drawn off, the beet pulp is left behind. This pulp is processed separately and formed into pellets for livestock feed and other products.

The juice is then filtered, leaving a golden light brown clarified thin juice. This juice is boiled under vacuum where much of the water is evaporated, forming a thicker juice similar to pancake syrup. After a second filtration to ensure that all non-sugar materials are removed, the juice goes to the boiling pans. Once again the juice is boiled under vacuum and crystals begin to form. The resulting sugar crystal and syrup mix is called massecuite.

The massecuite is then sent to centrifuges for separation. By spinning rapidly in a perforated cylindrical basket, the molasses syrup is thrown off through the screen holes. Non-sugars that were not removed earlier in the process finally come out in the molasses.

To solve the problem, Moore Industries’ application engineers fabricated a custom thermowell out of 3/8-in. stainless steel tubing (Figure 1) and bent the end in a gentle radius. The rigid RTD was replaced with the Moore Industries’ WORM® RTD sensor and inserted into the thermowell, past the bend, to the very end of the tubing, where it lays right in the molasses (inside the thermowell). A spring keeps the end of the WORM sensor snugly in place. Because the WORM sensor is only one inch long, steam heating the stainless steel tubing has no effect on the temperature reading.

A Parker CPI compression fitting was used to connect the 3/8-in. tube to a 1/2-in. NPT pipe screwed into a conduit body (Figure 2). A retainer clip that comes with the WORM was used to hold the RTD and spring in place. The retainer clip is visible in Figure 2, at the bottom of the conduit (the cover plate was removed for this photo).

Figure 3 is a shot from above, through the round access hole in the pipe, showing the end of the custom thermowell. When this photo was taken, the system was in a cleaning cycle so there is no steam and just a little water in the pipe, making the end visible. Normally, it would be submerged in 1-1/2 in. of molasses.

Since the custom thermowell and the WORM have been installed, temperature measurement is much more accurate, and the sensor responds quickly to changes in temperature. This allows more precise control of the water and steam used in the centrifuge, allowing better control of the separation of molasses and sugar, which means more sugar in the bag and less lost to molasses.

The process engineers at the plant also learned, after this project was complete, that Moore Industries offers a WORM NOSE kit, which makes it much easier to fabricate a custom thermowell. The WORM NOSE seals the end of the tubing and provides a snug fit for the WORM sensor. The kit includes a bracket for connecting the tubing to conduit or a pipe wall.

Click here for more information
Click here for related articles and news
This article is published by
Moore Industries-International, Inc. 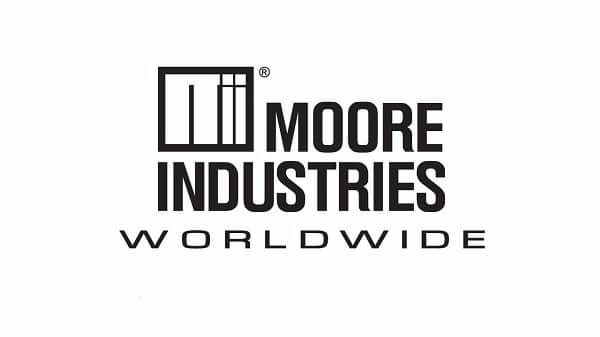