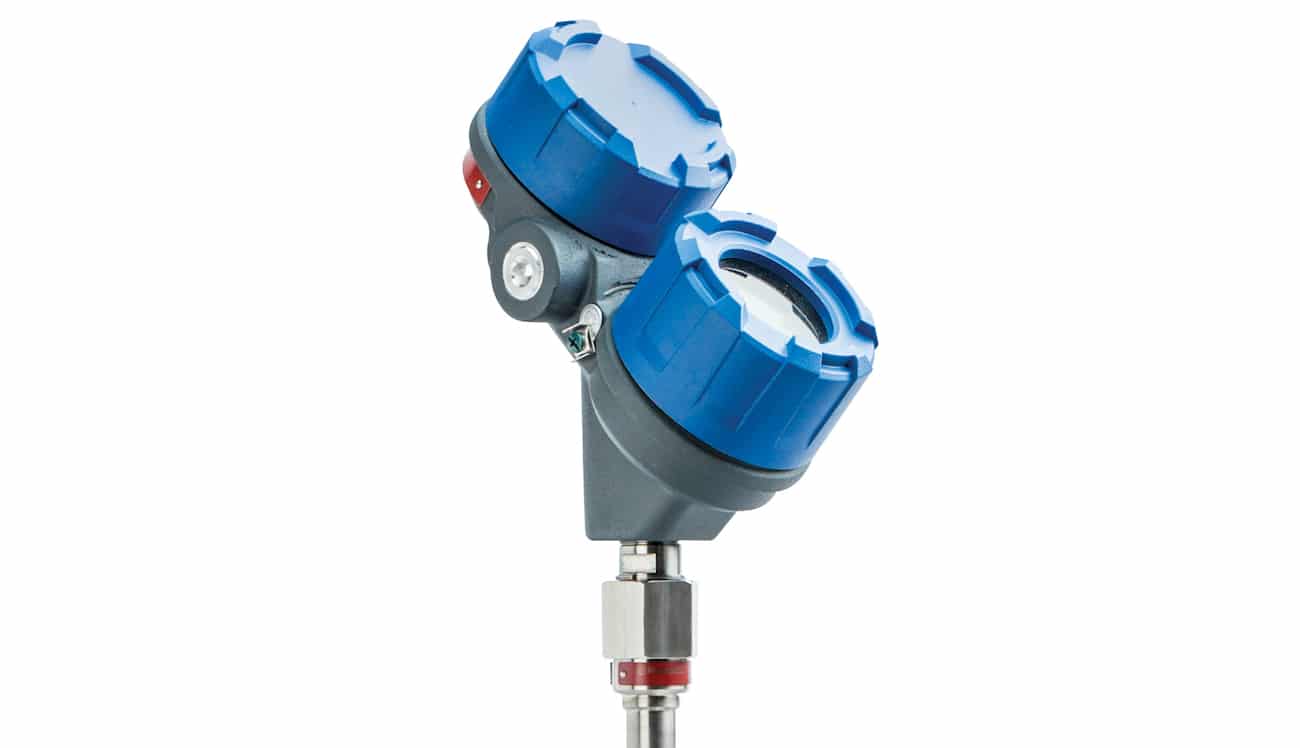 Operation of the interface level in the desalter is critical at any refinery.  Inorganic chlorides, suspended solids, and trace metals found in untreated crude must be removed by chemical or electrostatic desalting.  This reduces the risk of acid corrosion, plugging, fouling and catalyst poisoning in downstream units.  Measurement of the oil-water interface in the desalter is crucial in separating the cleansed crude from contaminants.

The customer had doubt as to whether the interface measurement was correct, but the devices had been installed for a decade under different management.  One of the GWRs was installed in a flooded chamber while the other was directly inserted into the vessel.  The integral electronics and cumbersome DTM made the original 705s difficult to troubleshoot, which opened an opportunity to utilize the new Model 706 Adapter.  The new Model 706 Adapter allows existing Model 705 probes to be retrofitted with the Model 706 transmitter without breaking the process seal, gaining the best-in-class GWR performance that comes along with the Model 706 including the highest Signal-to-Noise (SNR) ratio in the market.  High SNR is particularly helpful in low dielectric liquids often found in refineries.

Aside from the increased performance, the technician could now use the latest Model 706 DTM for troubleshooting.  The main DTM features emphasized by the technician onsite were:

Due to the dedication of the technician and the new Model 706 Adapter, this refinery is now able to effectively measure the interface level as well as track a potential build-up area on the probe.  Coating and build-up on probes may create interface measurement errors. The Model 706 has the capability to monitor build-up as a percent of level threshold or as a rate.  Meaning the user could potentially track the build-up percentage or rate through a HART variable to trigger a flushing process or for timely maintenance / cleaning intervals. This prevents improper operation of the desalter and potential unplanned downtime.

Are You Ready for a LEVELution!