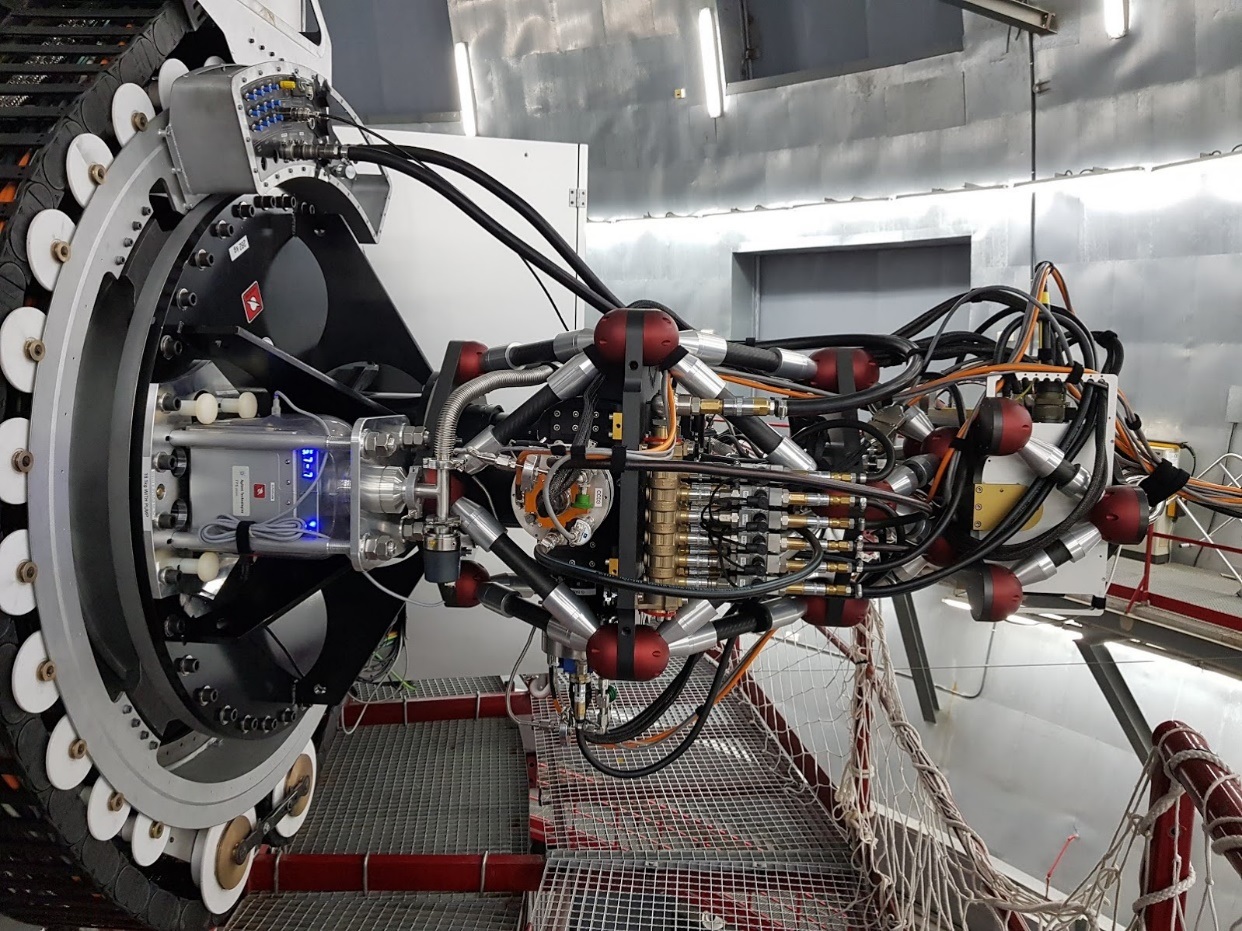 Titan Enterprises reports on how optical flow sensor technology has solved a high-tech problem - monitoring the flow of coolant to the world's most sensitive astronomical camera.

The world’s largest optical telescope, the 10.4m Gran Telescopio Canarias (GTC) on the Canary Island of La Palma, is equipped with a powerful astronomical camera built by the University of Sheffield, UK. This camera, called HiPERCAM, was commissioned on the telescope in 2018 and can take over 1000 pictures every second simultaneously in five optical colours.

The five light sensors used in HiPERCAM are ultra-sensitive charge-coupled devices (CCDs), which require cooling to 183K (-90degC) to minimise noise in the images. This cooling is achieved using very high performance thermo-electric (Peltier) coolers, which in turn require a liquid coolant (a water-glycol mixture at +5degC) to remove the heat they extract. If the flow of coolant fails, the heat input from the Peltier power supplies would destroy the CCDs, which would cost over £500,000 and take years to replace. With so much at stake, the Sheffield team have developed a fail-safe system, where any disruption to the flow of coolant past the detector causes the power supply to the Peltiers to switch off automatically, thereby protecting their expensive equipment. Clearly, the most important element in this fail-safe system is an accurate and reliable flow sensor for the coolant.

After attempts to use turbine and ultrasonic flow sensors proved unsuccessful due to metallic film build-up on the propellers and micro bubbles in the coolant the HiPERCAM team turned to Titan Enterprises for advice. After detailed discussions around a type of sensor that could be used that is impervious to the undesirable (but unavoidable) characteristics of the telescope’s cooling fluid – the Titan FT2 optical flow sensor that uses an LED and photodiode to measure flow was proposed.

When the rotor spins in an FT2 optical flow sensor the photodiode can detect the LED with a frequency proportional to the flow rate. When the rotor is static, the photodiode cannot see the LED, indicating no flow. Six FT-2 optical flow sensors have recently been successfully tested in the lab at Sheffield and are now on their way to the GTC in La Palma for final commissioning on HiPERCAM to enable this powerful astronomical camera to finally achieve its full scientific potential.