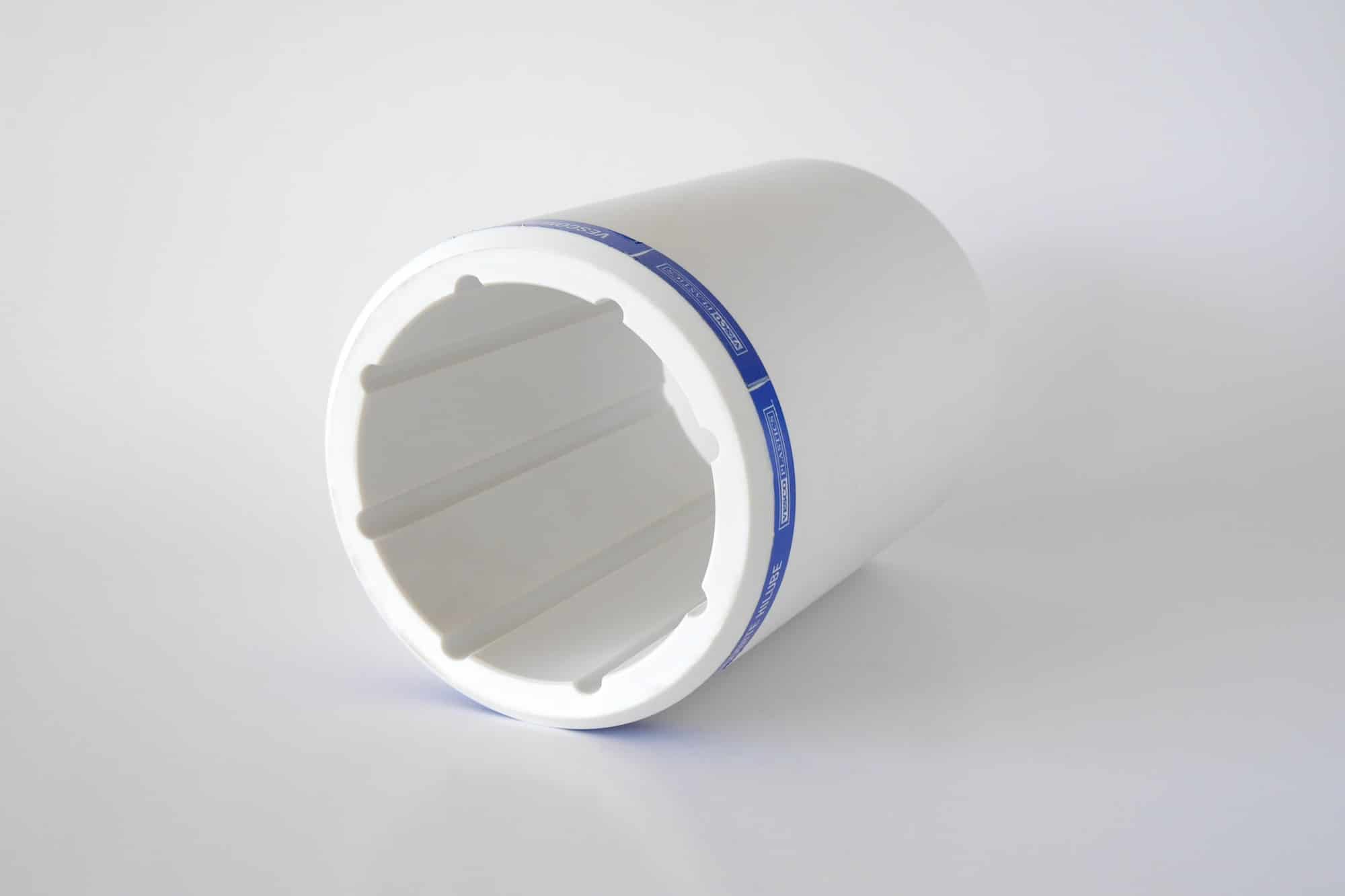 Because the gear pump pumps viscous adhesive liquid at one of the company’s two chip plants, pumps can fail to restart if component parts are immobilised by glue after a long period of inactivity.

However, with the introduction of Vesconite Hilube polymer bushings in the well-known Viking internal gear pump, the company’s pump restarted with ease.

Not only that, the Vesconite Hilube pump bushings, which were inspected at the time of the restart, showed no wear.

The foam manufacturer service manager notes that the self-lubricating hard-wearing Vesconite Hilube polymer bushings replaced carbon graphite ones, which had tended to crack in the warm operating environment, in which the viscous glue-like chemicals needed to be heated to be applied to the foam chips.

This did not occur with the Vesconite Hilube, which had the added advantage of being self-lubricating and being able to move in the high-friction environment.

“You can’t use an ordinary plastic bush,” says the service manager.

“The gum dries out and sticks to the bush if you try. After the December break and after long weekends, the gear pumps ceased to operate before we used Vesconite Hilube.”

The company manufactures 800 tons per year of chip mattress blocks.

These are used for mattresses, bus seats, gymnasium mats, restaurant seats and in other high-density furniture and bedding applications.

The service manager says that the Vesconite Hilube bushing has lasted seven months, and is pleased that it has survived and continued to operate after the holiday period.

He has installed Vesconite Hilube bushings on several gear pumps at the factory, including several pumps where temperatures can reach 65°C.

He believes that this is a low-maintenance solution for a challenging operating environment.

Vesconite Bearings produces polymer bushings and wear materials that operate in dirty or wet conditions and still last longer than other products on the market. While Vesconite is the company’s best-known self-lubricating, low-coefficient-of-friction polymer, Vesconite Hilube is important for international customers who want the longest life and ... 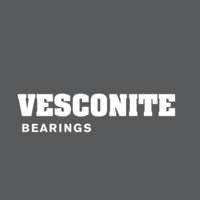