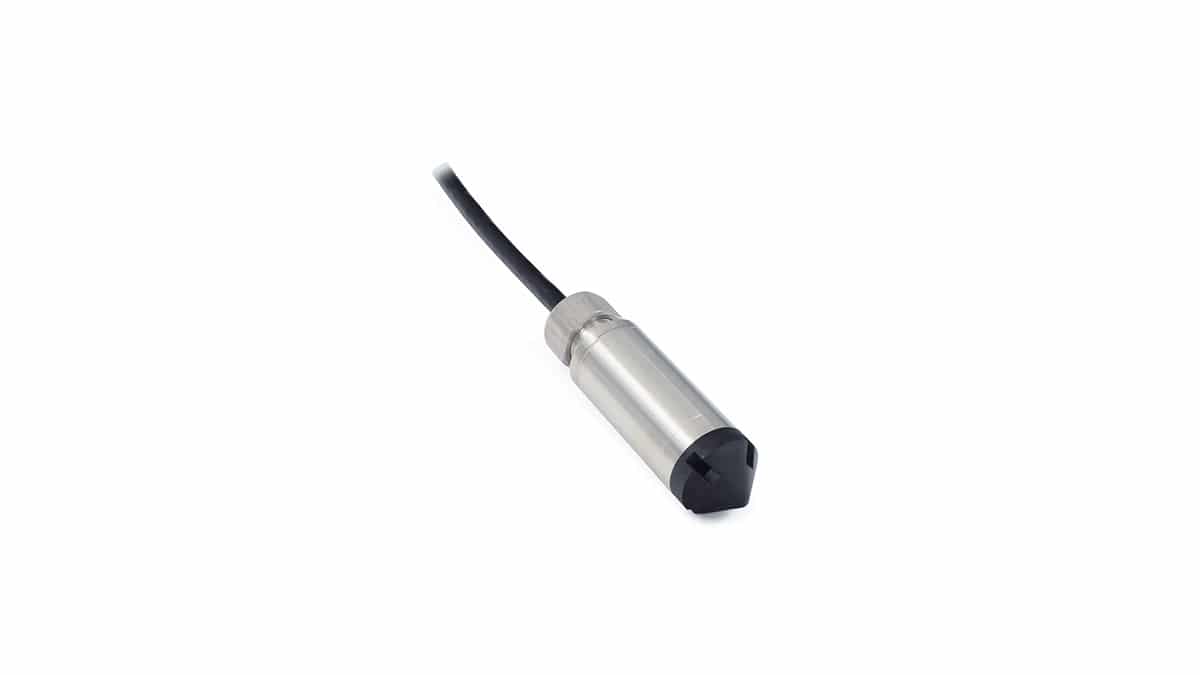 In a wastewater level measurement system that was originally set up with float switches, the first switch initiates the filling of the tank when the level drops to a minimum.

A second switch stops filling the tank when it reaches the maximum level, while switch number three acts as an alarm that also prevents the tank from being refilled.

There is a simpler method, however, which involves using KELLER 26 Y level transmitters instead of several floats. This electronic measurement technology offers clear advantages in sewage applications. For one thing, the piezoresistive level sensors do not detect foam as a level of liquid (as is the case with ultrasonic sensors), which ensures accurate level values.

Because the system does not have mechanical components that can get jammed or blocked, it’s also less likely to break down. In addition, measurements are taken continuously and current level values can be read off a display at any time. All in all, it’s a highly reliable and simple solution.

Series 26 Y pressure transmitters are used in level measurement applications that are price-sensitive but also require a high degree of accuracy.

These transmitters have a very low temperature error due to digital compensation of what is a purely analogue signal path. Here, amplification and the zero point can be influenced by digital-analogue converters.

The accuracy of the end product depends in large part on the sensitivity and linearity of the measuring cell and the compensation of disruptive influences. The silicon measuring cell in the 26 Y series is reliably protected from the measured medium by a stainless steel membrane. The latter, in turn, is protected against mechanical stress by a plastic cap, while its large diameter of 17 mm makes it especially accurate and stable.

KELLER AG für Druckmesstechnik was established in 1974 by Hannes W. Keller, the inventor of the integrated silicon measuring cell. Today, his sons Tobias and Michael Keller run the business. The company is wholly family-owned and employs 450 staff. KELLER feels a strong connection to its home of Switzerland. Its headquarters are where the value ... 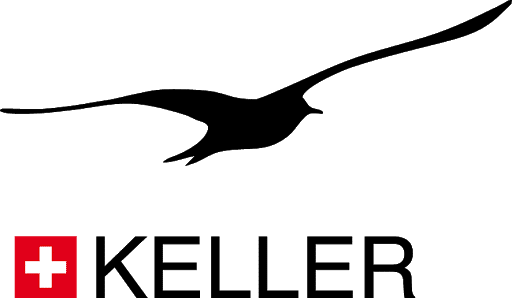