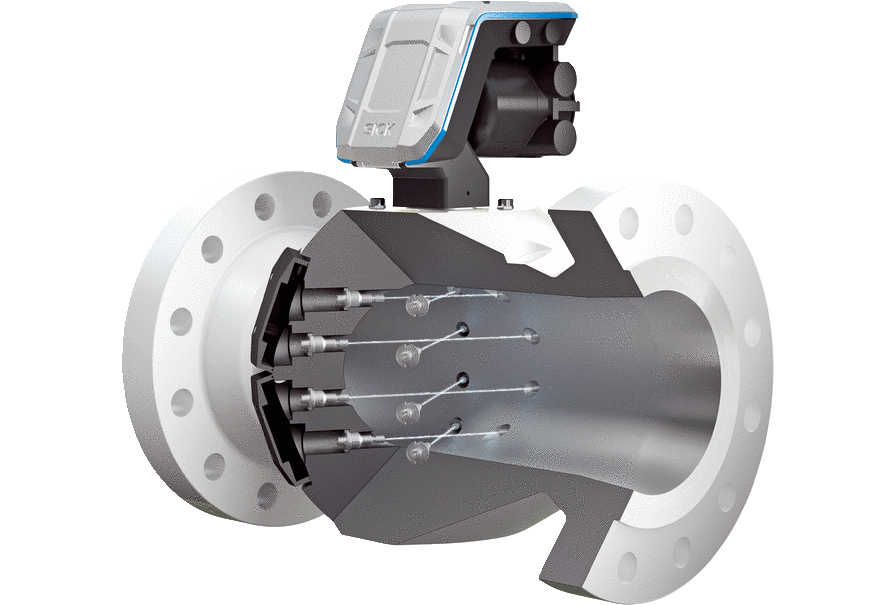 Increasing the share of alternative fuels has been – and still is – one of the biggest trends in cement production worldwide. Many countries are still in the early stage of substituting conventional fuels, such as coal, oil and natural gas, with alternative fuels as their main energy source. However, there are already certain cement plants in Europe that run their production process with average substitution rates of 90% or more. This is considered an important step towards a circular economy, giving plant operators the possibility to minimise the environmental impact of cement production while reducing costs for fuel at the same time.

Using alternative fuels as an energy source has a long history at the cement plant in Kirchdorf, Austria. For more than 130 years, Kirchdorfer Zementwerk Hofmann has been considered a pioneer of sustainable and environmentally-friendly cement production. Consistent investments in new technologies like low-NOx burners or state of the art exhaust gas cleaning systems have been important for the plant, just like supplying more than 800 households in the village of Kirchdorf

with heat throughout the year by means of a district heating network. In 2000, the plant started to replace the usage of conventional fuels with waste fuels. Today, the plant’s fuel supply consists mainly of fluff, waste rubber granules and light plastic fractions. During the past few years, Zementwerk Kirchdorf has been able to increase its share of waste fuels up to nearly 100%, only using natural gas as a backup or ignition fuel.

The cement plant’s transition from a major natural gas consumer with a constant high consumption, towards a consumer with a low and highly fluctuating natural gas demand presented a great challenge for the local network operator Netz Oberösterreich. That is because the change in fuel mixture resulted in a considerable drop in natural gas consumption. However, there have also been recurring demand peaks during start-up phases, for example. Unfortunately, due to the cement plant’s high demand fluctuations, the previously-installed mechanical turbine meters, which performed well when consumption was constantly high, were unable to cope with the new fluctuating demand situations. This is because the mechanical design of a turbine meter makes it difficult to handle dynamic flows. The uncertainty of turbine or rotary meters is increased during rapid velocity changes due to backlash and forerun effects. In dynamic flows such meters operate almost entirely within the increased uncertainty range, which leads to incorrect readings.

In 2007, having realised the need for a measurement device with a larger measuring range, Netz Oberösterreich decided to exchange the mechanical gas flow meter in its transfer station with a state-of-the art ultrasonic gas flow meter from SICK – a FLOWSIC600. Since then, the FLOWSIC600 has ensured highly-accurate measurements of natural gas transmission. In the absence of mechanical moving parts, the FLOWSIC600 and its successor FLOWSIC600-XT (Figure 1) are robust, fail-safe and low-maintenance devices.

Based on ultrasonic transit time technology, the FLOWSIC600-XT allows a large turndown ratio and the ability to measure highly-fluctuating flows, as in the case of the cement plant in Kirchdorf. An additional feature of the flow meter is the overload-proof and accurate reading, which is monitored by an intelligent diagnostic system.

Based on ultrasonic transit time technology, the FLOWSIC600-XT allows a large turndown ratio and the ability to measure highly-fluctuating flows, as in the case of the cement plant in Kirchdorf. An additional feature of the flow meter is the overload-proof and accurate reading, which is monitored by an intelligent diagnostic system.

In 2015, however, the situation changed again, when the plant commissioned its new flue gas treatment system based on a regenerative thermal oxidiser (RTO) unit using natural gas as fuel for the afterburning process. Even though the RTO resulted in increased natural gas consumption, the growing share of alternative fuels resulted in a constant low flow in natural gas, which was – sometimes – even below the minimum permissible flow rate value (Qmin) of the ultrasonic gas flowmeter installed.

To increase the flow rate at the transfer station, Netz Oberösterreich decided to change towards an intermittent operation that allowed the cement plant to obtain natural gas in short, high flow rate pulses. The high fluctuations in gas pressure, however, had a negative influence on the mechanical rotary gas flow submeters used in the plant’s distribution network. Having vast experience with SICK’s natural gas flow measurement solutions for custody gas transfer, Netz Oberösterreich GmbH contacted SICK’s subsidiary in Austria, to see whether its ultrasonic measurement technology would be suitable for this special measurement application. After a brief consultation between all stakeholders, the decision was made to go with SICK’s FLOWSIC500 ultrasonic compact gas flow meter for the submeter of the RTO unit.

In addition to the features of the FLOWSIC600-XT, the FLOWSIC500 can easily be integrated into existing measuring stations, which was a basic requirement for the project execution. The flow meter operates either in an energy self-sufficient configuration or failsafe in network operation with battery backup – with a power consumption of less than 0.05W. When used in transfer and measuring stations, the FLOWSIC500 ensures a continuous and blockage-free gas supply. With its extensive and state-of-the-art communication options, the FLOWSIC500 is optimally equipped for the digital age. The modern digital interfaces and the option of wireless communication via the 4G/5G mobile telecommunication standard (with external modem) make it easy to integrate into higher level control systems, which is beneficial for the network operator and natural gas consumer at the same time.

Netz Oberösterreich has stated that the demand situation at Kirchdorfer Zementwerk is no exception. The transition towards a lower consumption in natural gas is seen in many other industrial sectors. Today, many transfer stations are operating with very low flow rates, even though they were originally designed for relatively large volume flows. To eliminate the issue of falling permanently below the detection limit, changeover facilities or periodic intermittent operation are applied. In both cases, the usage of ultrasonic technology for gas flow metering is highly recommended.

This article has originally been published by Global Cement Magazine

SICK is one of the world’s leading producers of sensors and sensor solutions for industrial applications. Founded in 1946 by Dr.-Ing. h. c. Erwin Sick, the company with headquarters in Waldkirch/Germany ranks among the technological market leaders. With more than 50 subsidiaries and equity investments as well as numerous agencies, SICK maintains a ... 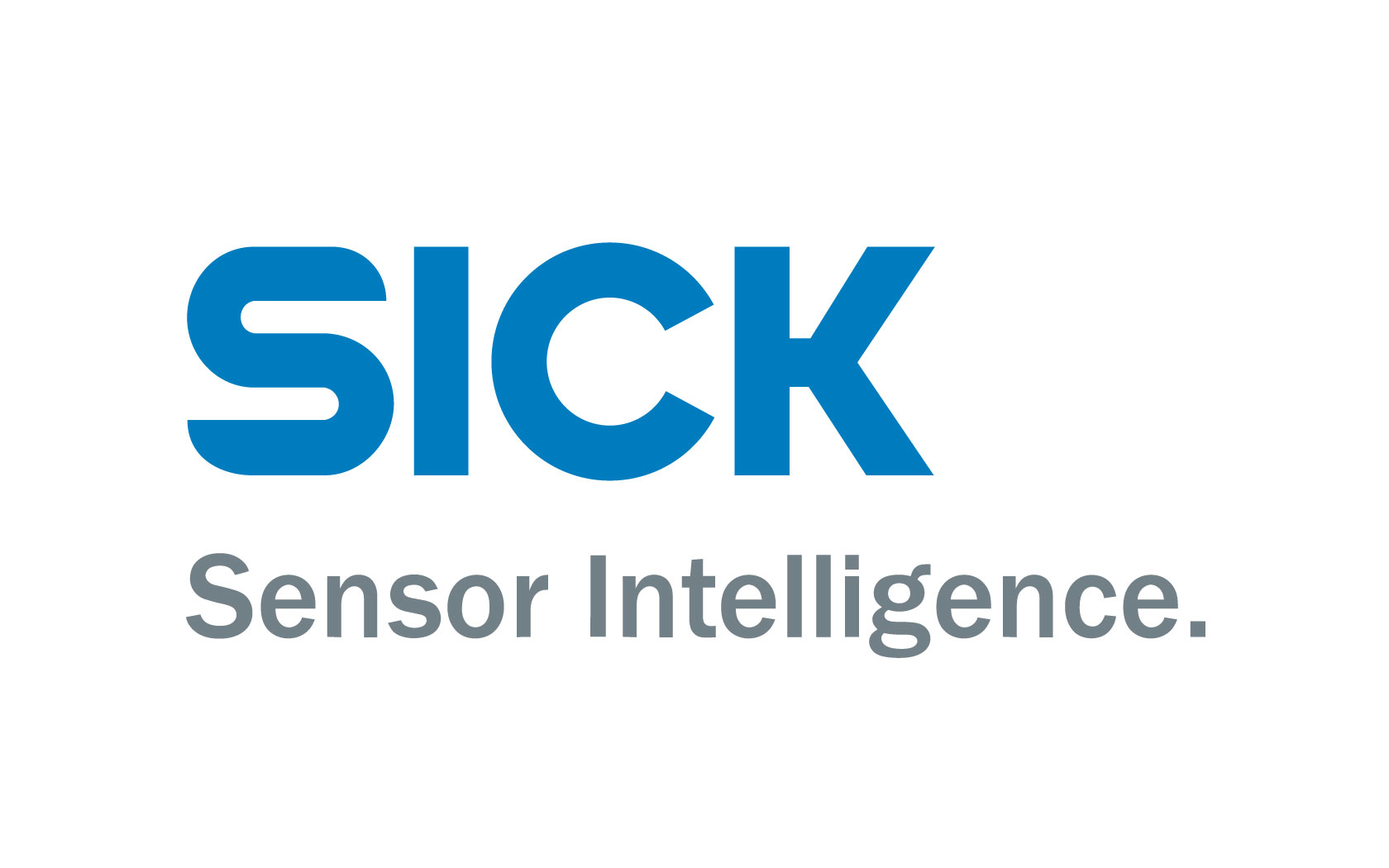 SICK Develops its Own App to Make Digitalization of Sensors Easier