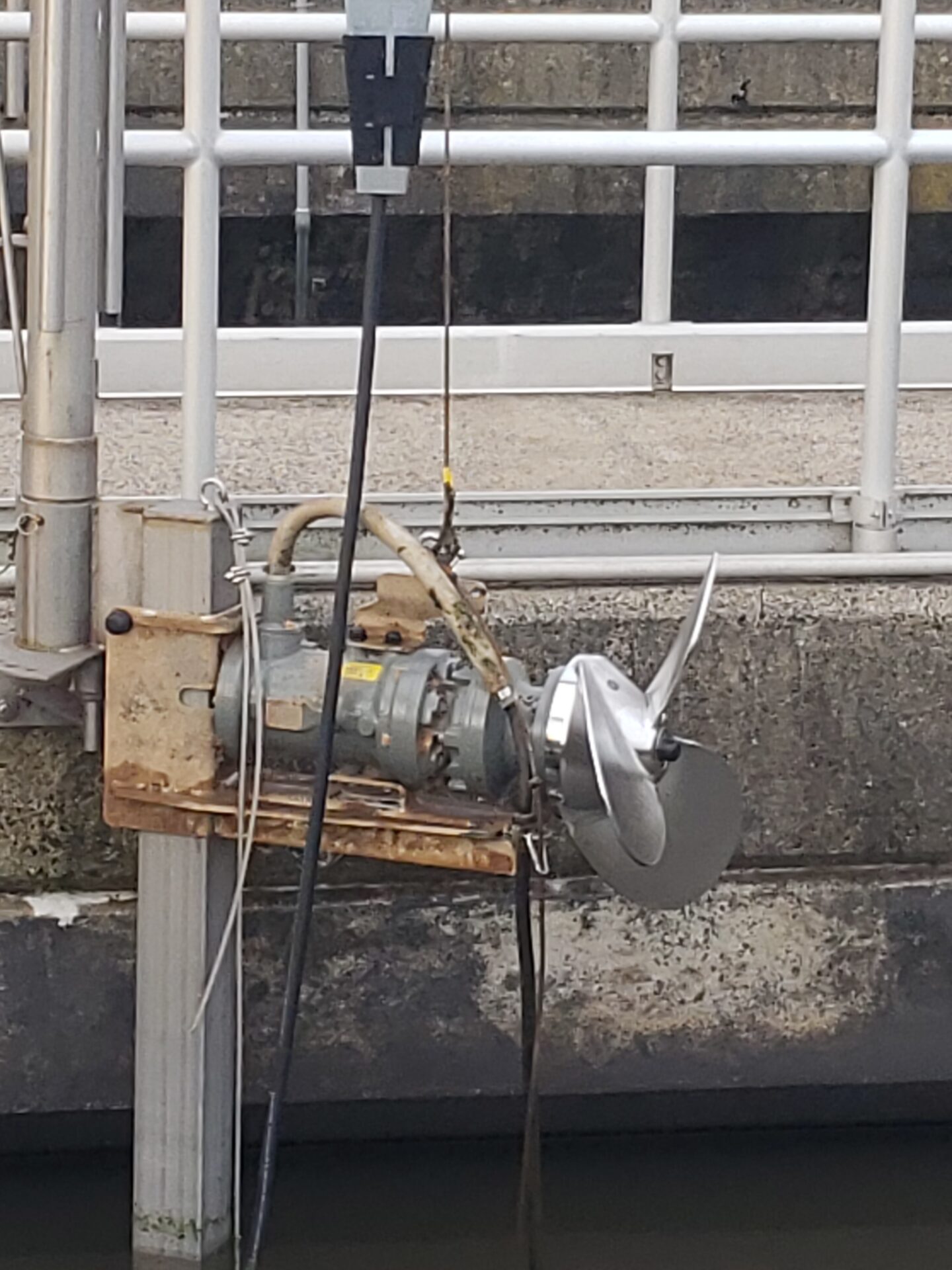 Replacing anoxic zone mixers with units that are far more energy-efficient is providing a Water Pollution Control Facility (WPCF) in Connecticut with annual savings of $22,433.

As is strides toward its goal of achieving Net Zero Carbon, the town of Fairfield (population 60,000), wanted to reduce the operating costs of its mixers that run 24/7, as part of a major Capital Improvement Plan (CIP) to replace aging assets with more modern and energy-efficient equipment.

“Like all treatment plants”, said John Bodie, Superintendent at Fairfield WPCF, “we have been a very big electricity user, but when we reviewed our energy usage and developed a full plan, it presented us with an excellent opportunity to adopt green design standards”.

And like most treatment plants, there often isn’t the available budget to comprehensively upgrade equipment at the rate that would suit best practice. However, as numerous wastewater treatment facilities are discovering to their considerable benefit, help is now at hand with grants and incentives available from energy providers; in this case at Fairfield with United Illuminating (UI), a subsidiary of Avangrid, who own and operate a portfolio of renewable energy generation facilities.

John Bodie, who has worked at Fairfield WPCF for 30 years, added: “When we plugged in the numbers, it all added up; smart energy improvements that would give us the greatest return at the lowest cost, as well as big savings for many years to come. The help we had towards capital costs from United Illuminating gave us every incentive to go ahead. The 12 existing mixers we had were never the most efficient, and we also found them very difficult to work on; mainly because of how heavy they were”.

At the 8.5 million gallons per day Facility, the mixers continuously suspend solids and mix the return sludge into the influent stream. The existing mixing energy input met industry-standard recommendations, but the single-point submersible propeller mixers left some dead zones in the denitrification process, as well as scum and foam formation – and also required high levels of maintenance and frequent rebuilds.

John Bodie continued: “After looking at several options, we initially invested in six mixers made by Landia, which came highly recommended as the best solution. At 2.4HP each, compared to the previous 6.5HP units, we of course expected to see a reduction in energy usage, but the added bonus is that despite being smaller, they do a better job than the old mixers (from a different manufacturer). The first six mixers from Landia have now been installed for just over three years, with no issues at all. Previously, when servicing a mixer weighing considerably more than one form Landia, we had to have three or sometimes four men to manhandle it to lift it out, and even then, it was very easy for someone to suffer a back strain. Now, with a Landia mixer, it’s so much more user-friendly; easy for just one person, so that’s also made a big saving on maintenance”.

Following the success of the first half-dozen mixers from Landia, a further six were installed 15 months ago at Fairfield, replacing units from a separate manufacturer but that were also using too much energy and proving time-consuming to maintain.

‘Substantial savings can be made in energy’

“The mixers’ annual electricity savings of over $22,000 equates to a reduction in energy usage of 182,383-kilowatt hours (kWh)”, said John Bodie. “The WPCF was constructed here in 1950, with upgrades made in 1968, 1972, and 2001. It’s always been a very well-run plant, but now the Capital Improvement Plan (CIP) of four years ago can show other treatment facilities what very substantial savings can be made in energy. We are very pleased with the Landia mixers, which provide many cost and operational benefits to Fairfield WPCF”.

In addition to the 12 new mixers, the long-term energy efficiency improvements also included a 2MW solar system at the nearby former refuse dump and a 400kW fuel cell. A new 1.3MW natural gas generator was also installed, along with interconnecting switchgear, which allows the WPCF and surrounding town facilities to operate independently in the event of power outages.

For Landia (established 1933), this installation at Fairfield WPCF follows a large number of projects, where its submersible mixers have replaced other manufacturers’ inefficient or failing mixers. In some cases, Landia mixers have been installed in aeration tanks, to provide mechanical mixing of sludge, while reducing the aeration to just the amount needed for the biological process. In Chinook, Montana, two 5HP Landia mixers were purchased so that an energy-guzzling 50HP surface rotor aerator could be switched off during night hours of low BOD loading. As a result, the submersible mixers are now saving the wastewater treatment plant $18,000 per year on electricity, achieving payback on the entire installation in just over four years.

A switch to Landia mixers has also paid dividends at the wastewater treatment center in American Falls, Idaho. Here, the original mixers failed to move solids from the plant’s MBR – and there were constant seal failures. Now, despite only pulling half of the amps than the previous units, the Landia mixers, truly designed for mixing wastewater sludge, have immediately addressed the application – greatly reducing energy usage and are also proving far easier and more cost-effective to maintain. 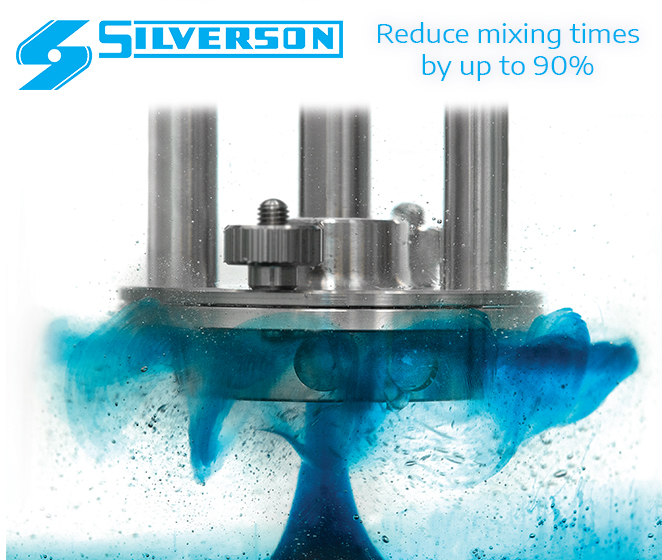 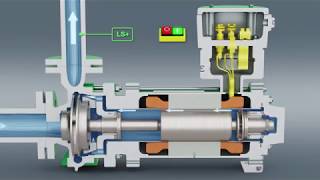