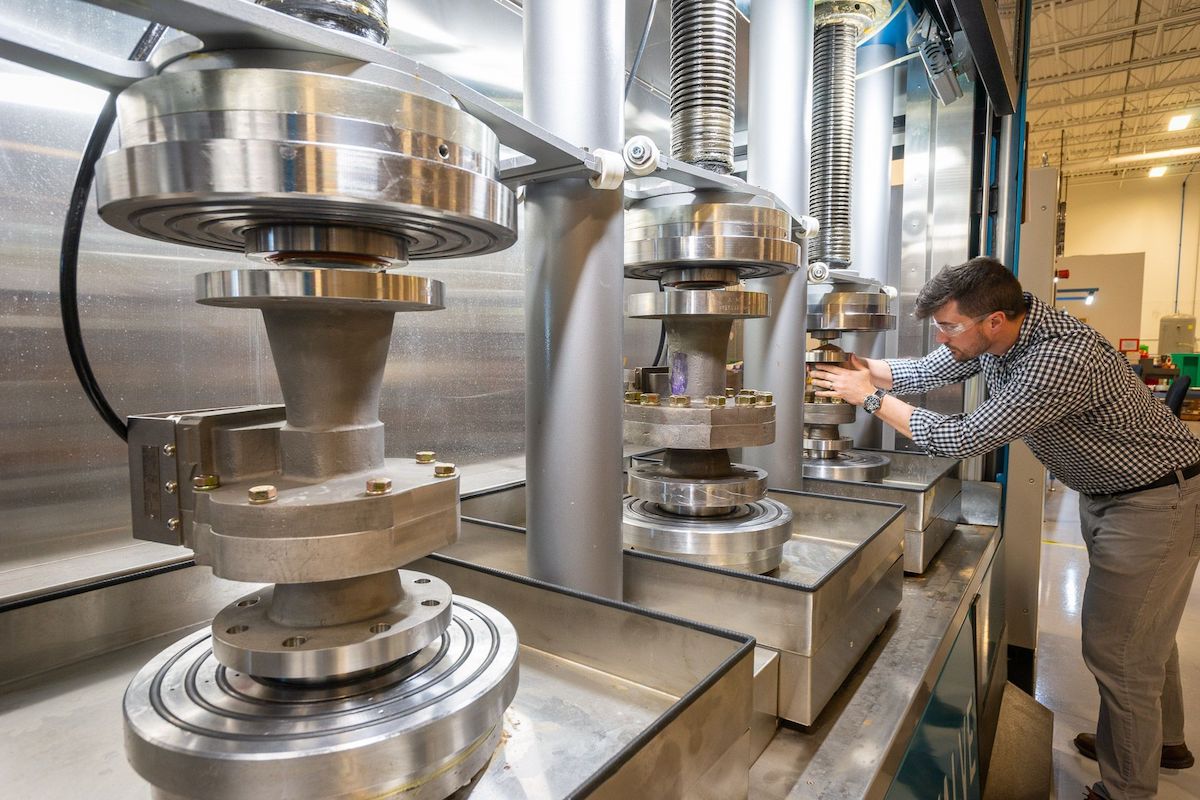 The Dilating Disk™ Valve from Clarke Valve features a unique, patented design, which provides precise flow control through the use of a three-petal mechanism.

Clarke Valve was founded in 2011 by Kyle Daniels, who developed the technology behind the Dilating Disk™ Valve during his career as an aerospace engineer. The novel mechanism was designed as a solution for critical operational issues commonly found in aircraft valves. The last two decades have seen hundreds of design improvements, through millions of hours of testing and field experience, which have transformed it into an efficient and compact valve.

Due to its best-in-class sealing system, the Dilating Disk™ Valve is the first and only control valve to be both API 641 and ISO 15848-1:2015 certified to reduce fugitive emissions by 98%.

When operating high yield assets, it is important to protect them with highly reliable products to avoid catastrophic failures or unplanned downtime. The application opportunities for the Dilating Disk™ Valve in the oil and gas industry range from gas lift, VRU, separators, compressor stations, refinery and petrochemical valves, and storage tanks—wherever there is a need for precision fluid control, operational reliability, and low environmental emissions.

Clarke Valve uses Digital Twinning to ensure optimal operational performance and reliability for a process application before each unit is completed and ready for installation. Digital twinning involves the use of computational fluid dynamics (CFD) to create the virtual replica of a product and the process conditions under which it will operate. This capability enables valve engineers to analyze the test data and optimize the product before it is placed in service.

One of our customers is using Clarke Valve’s Dilating Disk™ Valve for controlling the flow of recycled water and injection water for a production facility in North America. Due to vibrations and high fluid velocities (up to 17,000 BPD @ 500 psi), the Dilating Disk™ Valve was mounted with a remote mount automation package. The pump recycle application is known for severe conditions and a high turnover rate. The valve will be modulating and providing controllability in an erosive service. The benefits of using the Dilating Disk™ Valve include reduced weight (145 lb vs. 160 lb for conventional valve), 98+% reduction in fugitive emissions to 2 ppm, uses less torque for operations, and conformance with API, ASME, IEC, ISA, and ISO standards.