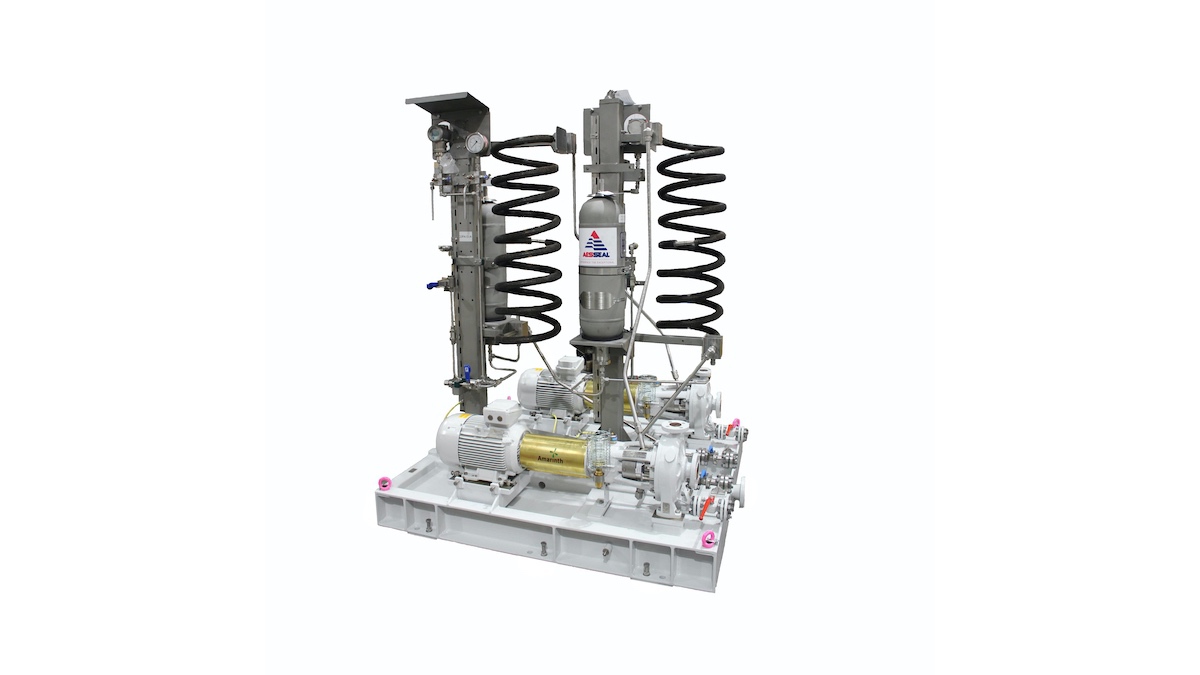 Amarinth, a world-leading, net-zero designer and manufacturer of low lifecycle cost centrifugal pumps and associated equipment, primarily for the offshore and onshore oil & gas industries; nuclear and renewable energy generation; defence; desalination; process and industrial markets, has delivered an order to Norway’s process engineering business Kanfa for API 610 OH1 pumps for a second oil train on the FPSO operating in the Karish field, off Israel.

The addition of the second 700-tonne oil train for a new oil / condensate separation module for the FPSO operating in the Karish field in the eastern Mediterranean off Israel will increase the production capacity of this brownfield site by 75%. Kanfa will provide a fully assembled M10 topside module which will be transported to the Karish field for integration onto the FPSO.

Amarinth has supplied Kanfa with two API 610 pumps with a Plan 53B Seal Support system for the new oil train. The pumps, for ATEX Zone 2 operation, have been designed to the newest API 610 12th Edition and manufactured in stainless steel to Norsok specification. Due to space restrictions aboard the FPSO, a bespoke single footprint skid design was required which both pumps and the two Plan 53B Seal Support systems are all mounted on together.

The pumps were delivered on a very aggressive 30-week lead time to fit with the build schedule of the new M10 topside module. The pumps were witness tested by DNV at Amarinth’s test facility in the UK before being air-freighted to Dubai, UAE, where the new topside module is being constructed.

Oliver Brigginshaw, Managing Director of Amarinth, commented: “We are delighted to deliver this order to Kanfa, the first we have received from them. This is further testament to our proven agility in providing bespoke pumping solutions on very tight lead times to meet the challenges facing the world’s oil and gas industry.”

More information about Amarinth Ltd
Related articles and news
This article is published by
Amarinth Ltd.

Founded in 2002, Amarinth has harnessed the skills, creativity and passion of people who have worked in the pump industry for many years. Amarinth delivers world-leading expertise in the design, application and manufacture of centrifugal pumps and associated equipment to ISO, ANSI & API standards, primarily for the industrial, chemical ... 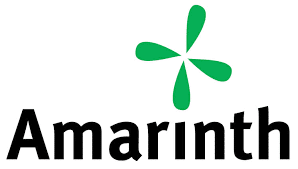