Due to the current climate changes, new pump capacity is needed in the Oranjekanaal, location Orvelte in the Netherlands.

As the pumps are not only responsible for water management for a large part of the Drenthe province, it also plays an important role in the fish migration route through this part of the Netherlands.

Rodelta’s ACVP solution to build a fish passable pump inside a concrete pump casing has won the tender thanks to its combination of a highly efficient and fish-friendly design built in a very reliable pump configuration. The ACVP is a so-called concrete volute pump that consists out of a steel rotor pull out a unit that is placed in a concrete pump casing of which the latter is built in close conjunction with Dubbink, the main contractor of this project. The concrete construction makes the ACVP very durable and low-maintenance design.

The Dutch Rodelta company has been building pumps for many industries since its start in 1946 under the name Delta Pompen. After being renamed to Sulzer Delta for two decades, already for many years now, the name has changed into Rodelta. Especially in the drinking water market for the Benelux, Rodelta is a big name. The company has also been present for many years in the oil and gas sector with its API OH2, OH5, and VS4 products, which they deliver to the biggest players in the market.

In 2015 the acquisition of Rodelta by the Indian company Kirloskar Pompen has given the company an enormous boost. Considerable investments were made in personnel and in a new location with modern test stands and factory layout. Rodelta is now located at the A35 motorway exit at Almelo, on the east side of the Netherlands. From this location, Rodelta can be reached quickly and easily from anywhere in the Netherlands or Germany.

We are proud, says Stefan Apel (director Rodelta), that we serve the Dutch waterboards with our engineered solutions and products. Rodelta has been carrying out projects with tailor-made pump solutions such as the development and delivery of three large EHT bi-directional pumps with an impeller diameter of no less than 2400mm. In addition, it has successfully developed and supplied large vertical volute (VV) pump solutions for municipal water supply. The VV pump is a very interesting product for the various water markets. The high efficiency of this pump, the choice of materials, and the well-thought-out hydraulic design of impeller and volute make this pump perhaps a possible ‘mind-changer’ for use as a drainage pump. The pumps are low-maintenance and easy to install. In addition, the favorable pricing, compared to equivalent existing solutions in the market, ensures that nothing stands in the way of success.

The adoption of this pump design abroad is a bird’s-eye view and we expect the drainage world to become enthusiastic as well.

It’s nice to see that we incorporate our years of experience in dealing with water in the Netherlands into our hydraulic and mechanical designs. A Manufacturing industry in the Netherlands that fits in seamlessly with our pride as a water country par excellence. We have noticed that a lot of knowledge has been lost in the field of pumps in recent years. Customers often only look at a pump and not at the system, while it is the combination that determines whether it is a success. That is why we like to help our customers. Our large in-house hydraulic en mechanical development department regularly assists customers in their search for a good solution. Rodelta wants to be more than a pump builder as we consider ourselves as a solution provider that distinguishes us from other pump companies. Making success together is what makes us happy. 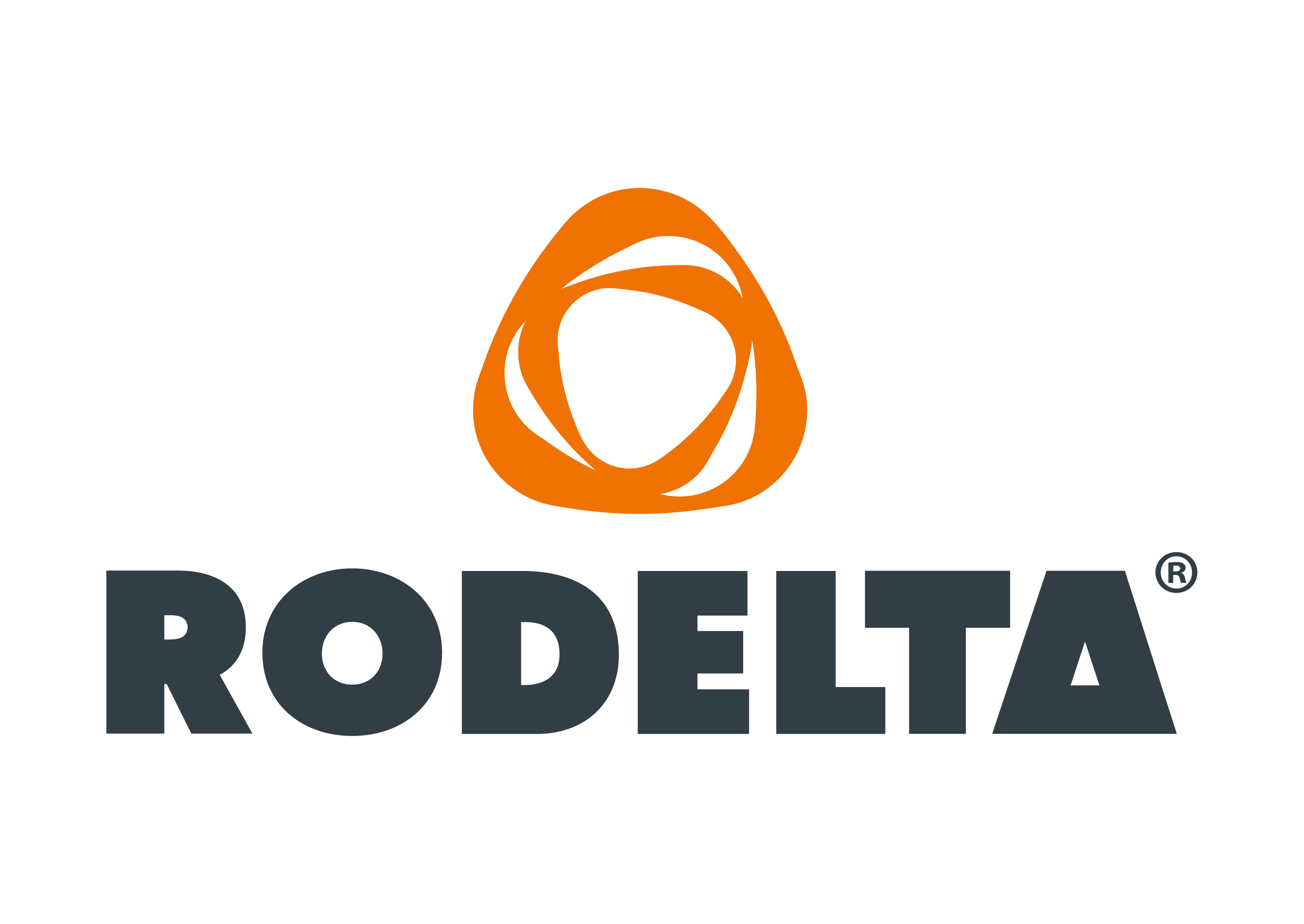 Hydraulic Knowledge in the Pump Industry, or the Lack of It

Pump Cavitation What Happens and What Causes It?