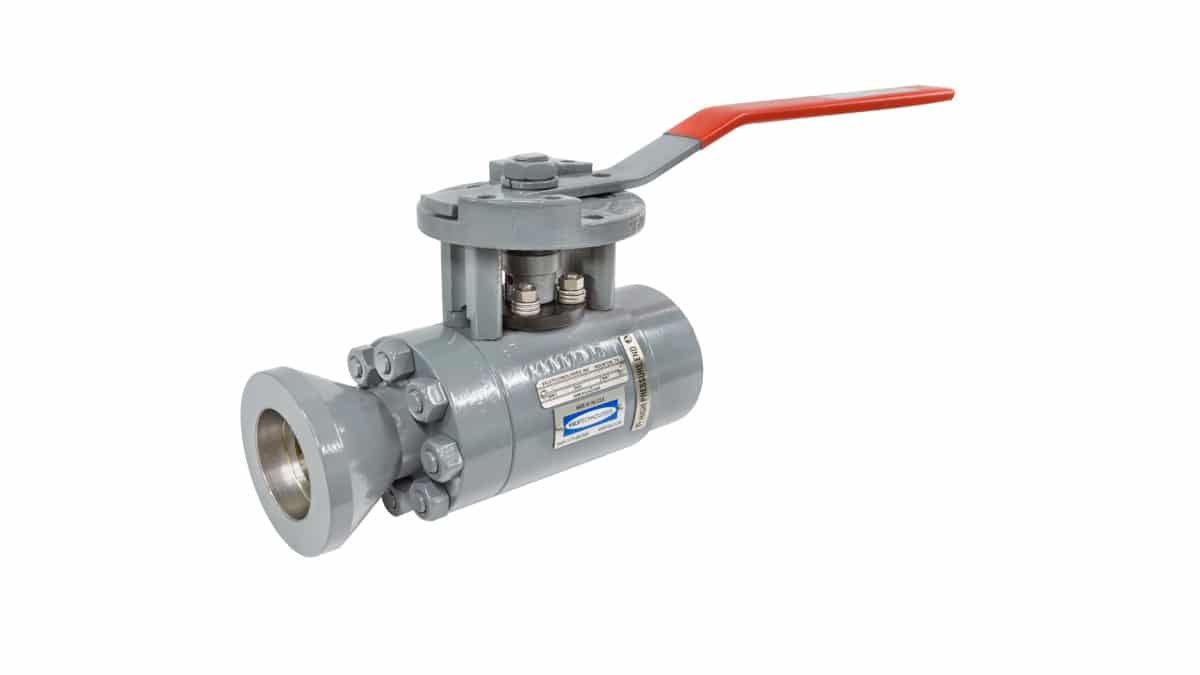 A world-renowned OEM was experiencing the difficulties brought on by 70 leaking globe valves in high-pressure, high-temperature severe-service applications.

Solution: The OEM was skeptical about cutting out the globe valves and replacing them in-kind. By doing so, they would continue to face the previously identified challenges. The warranty team decided, instead, to replace them with ValvTechnologies’ zero-leakage metal-seated ball valves. Once the decision was made, timing became critical and ValvTechnologies quickly implemented a resolution plan. The plan involved dispatching all available hands on deck in scouring their warehouses and distribution network to locate the valves necessary to not only resolve the leakage issues, but to get the valves expedited to site to meet the OEM’s deadline.

The team’s collaboration allowed ValvTechnologies to deliver 70 ball valves in a variety of sizes, pressure classes, materials, etc. required (1” – 3”, 900# – 4500# in carbon steel, F22 and F91). All valves arrived in time and were installed within the remaining five weeks prior to the OEM’s liquidated damages (LDs) kicking in.

Result: In addition to helping the OEM overcome their immediate problem, ValvTechnologies assisted in addressing their safety concerns that also eliminated massive LDs and performance back charge penalties. The OEM’s Optimization Team performed tests to determine the final outcome relating to performance and efficiency of this site. To the delight of the OEM and its customer, the reported outcome stated that after the steam leakages were fixed and valves were adjusted to capture more steam along with a variety of other maintenance procedures performed, the corrected steam turbine gross power was increased approximately by 10.3 MW. These actions not only increased the overall plant output by roughly 10 MW but also decreased the plant heat rate by 64 Btu/kWh.

This level of improvement significantly impacted the success of the plant. The reliability of ValvTechnologies’ product caught the attention of the OEM’s warranty, optimization, controls and HRSG design engineering teams. This catapulted the OEM into a full-blown investigation of their other systems that resulted in a number of valve upgrades in their standard plant design. ValvTechnologies’ ball valves now routinely replace globe valves saving the customer time, money and increasing plant reliability and efficiency.

ValvTechnologies’ Purge Design Saves More Than Half a Million Dollars