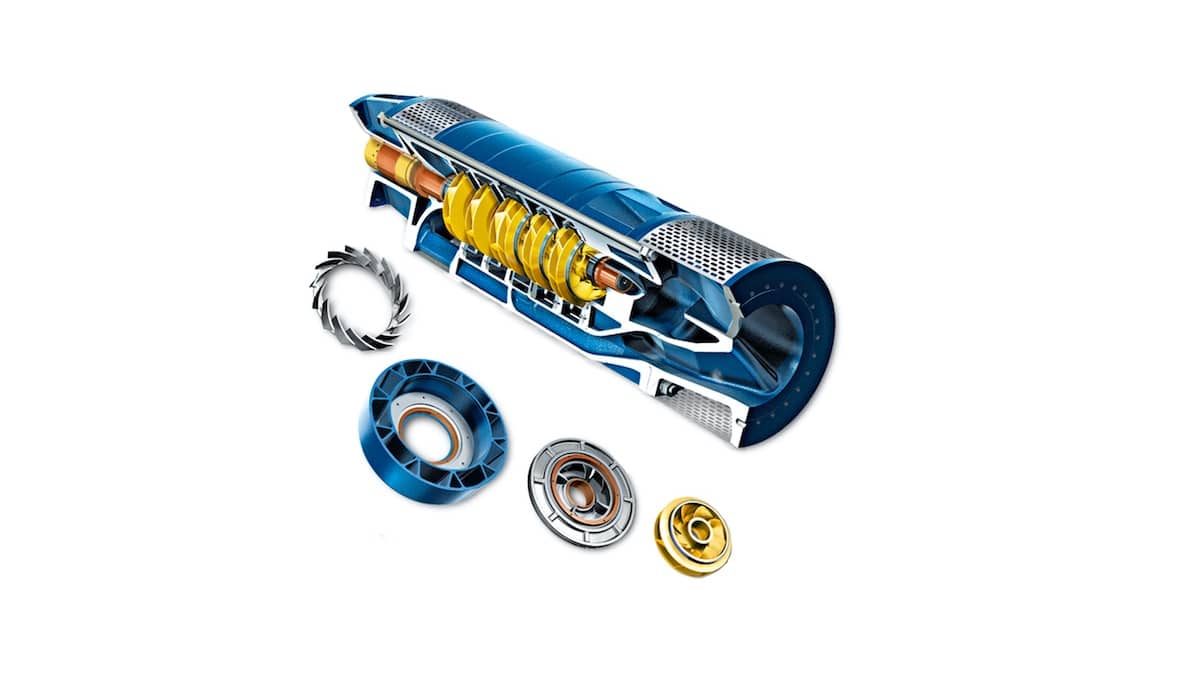 The former Bellwood granite quarry northwest of Atlanta, Georgia, is to become one of the biggest water storage facilities in the United States as part of a major infrastructure development program to increase drinking water supplies for more than one million residents of the city and its surroundings.

As the capital and the most populous city in the state, Atlanta has intensified its efforts to alter the city demographics, politics and culture to become a pioneer in enhancing safe and stable supplies of potable water for its citizens.

Atlanta has been striving to modernize its infrastructure and revitalize its neighborhoods since the 1996 Olympic Games. One of the most prestigious and important projects is set to dramatically increase the city’s drinking water supplies.

Bellwood quarry – northwest of Atlanta’s downtown district – is going to become one of the biggest water storage facilities in the country, ­storing some 2.4 billion US gallons of water (9.1 billion liters) as part of this program. This expansion of the city’s raw storage ­capacity will provide Atlanta with a reliable supply of drinking water for the next 100 years and increase the ­emergency raw water reserve from just three days to 30 days. The Department of Watershed Management, which is in charge of the water supply of about 1.2 million people in Atlanta and its surrounding area, is investing about US$ 300 million in this amazing project.

The quarry will be filled through a five-mile-long (7 km) tunnel that will connect it with the Hemphill and Chattahoochee Water Treatment Plants and the raw water intake and pump station at the Chattahoochee River, the city’s primary water source. The work also involves boring this 10 ft (3 m) diameter tunnel, as well as the mechanical, electrical and SCADA systems associated with the pump stations.

Drilling is being done by an impressive 400 ft-long tunnel-boring-machine (121 m), which arrived in Georgia in July 2016 on 70 trucks and assembled directly on-site.

After a public naming contest, the tunnel-boring-machine was named “Driller Mike” as a tribute to Atlanta resident Michael Render, aka “Killer Mike”, a famous rapper, actor and activist. The artist is honored to be associated with this project.

After completion of the project, the city plans to develop a 300 acre (1.2 km2) recreation area at the site – the Westside Park. It will be the largest park in Atlanta and will be designed with public input in accordance with the Department of Watershed Management requirements.

The strategically important contract to ­supply the submersible pumps, including associated equipment for the low level pumping station, was awarded to ANDRITZ on the basis of a technically superior, innovative, and very economical solution. Offering a turn-key solution provides a sustainable, low-maintenance service concept with low follow-up costs. In contrast to previous projects, direct contact between the engineering company and the owner was possible. Consultation and ­engagement with the owner during the early development stages was a major advantage.

As water is withdrawn and the water level drops to very low levels, the system requires that each submersible motor pump has a constant capacity rated at 30 mgd (4,842 m³/h), even under fluctu­ating water surface levels ranging up to 120 ft (36.6 m). between minimum and maximum. To achieve this system requirement whilst ­operating under this submergence differential the submersible motors are driven by a variable speed drive, which enables the motors to run at varying speeds between 885 rpm and 1,081 rpm. Variable speeds change the axial forces on the rotating unit, which results in varying shaft elongation and ultimately in undefined dynamic loads on the axial thrust bearings.

One of the major benefits of the proposed ANDRITZ solution using double suction submersible motor pumps is the full compensation of the axial thrust independent of the rotational speed. This characteristic neutralizes the load on the pump, the motor and its thrust bearings. With this technology, two contra-rotating submersible motor pumps are arranged on top of each other and driven by a continuous pump shaft. Each of the two pumps transports half of the capacity to the middle of the pump at full pressure. This significantly reduces wear and tear, increasing service life to up to 20 years and more and provides the maximum possible operational reliability. The division of work between the two pumps not only achieves the complete compensation of axial thrust, it also halves the suction velocity at the pump inlets. This protects the well walls around the intake openings and minimizes the intake of abrasive solids and silt.

ANDRITZ HYDRO received this important order – the largest pump order for ANDRITZ in North America to date – from the Joint Venture PC Construction and H.J. Russell. It marks an important step into this growing market. The ANDRITZ team, comprising engineers and specialists from the US as well as Europe, are proud to prove the high quality of ANDRITZ pumps and equipment and are pleased to contribute to the future supply of hundreds of thousands of people with fresh drinking water.

The completion of the project is scheduled for 2019 and will address Atlanta’s goal of achieving a sustainable water infrastructure for future generations and flexibility in systems operation. In the event of a crisis or loss of water service, it provides redundant water storage and can save the city millions of dollars per day.

ANDRITZ offers premium pumping technology from a single source – from development work, model tests, engineering design, manufacture and project management, to after-sales service and training – tailored to your requests and needs. We offer innovative and customized solutions with pumps and complete pumping stations for various industries such ...

Orange Pumps with Blue Motors For the Red Juice