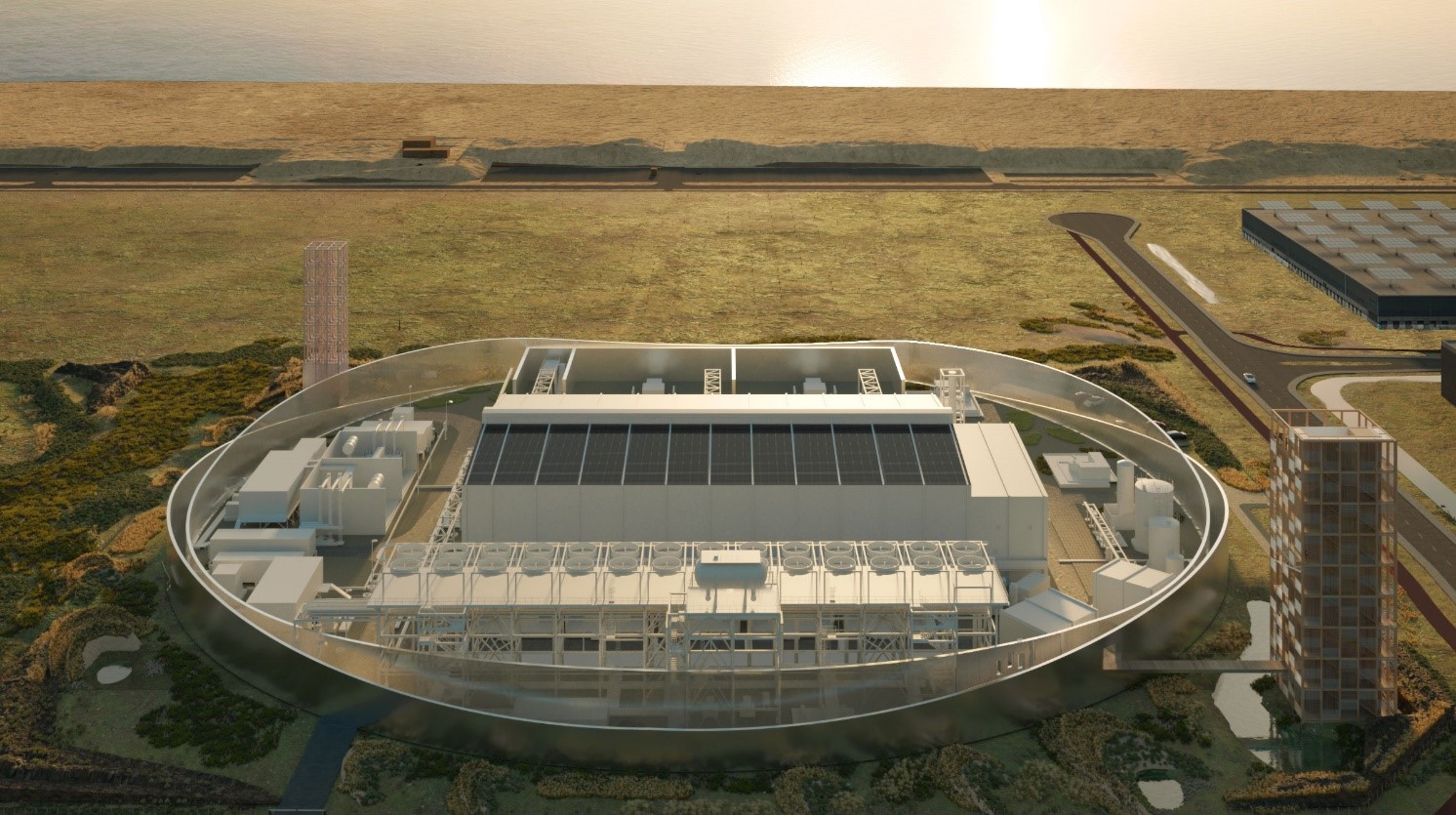 Yokogawa Electric Corporation announced today that it has been selected by Shell Plc to be the main automation contractor (MAC) for the construction of its Holland Hydrogen I plant in the Dutch port of Rotterdam.

Yokogawa Electric Corporation announced today that it has been selected by Shell Plc to be the main automation contractor (MAC) for the construction of its Holland Hydrogen I plant in the Dutch port of Rotterdam.

The Holland Hydrogen I plant will produce renewable hydrogen by using electricity from an offshore wind farm and will be Europe’s largest renewable hydrogen plant once operational in 2025. In its role as MAC, Yokogawa will optimize operations at the plant by closely integrating its systems and equipment.

The Holland Hydrogen I plant will have a 200 megawatts (MW) electrolyzer that will produce up to 60,000 kilograms of green hydrogen per day. The green hydrogen produced at this plant will be transported via a pipeline to the Shell Energy and Chemicals Park Rotterdam, where it will replace some of the grey hydrogen used in the refinery, partially decarbonizing the facility’s production of energy products like gasoline, diesel and jet fuel.

Koji Nakaoka, Yokogawa vice president and head of the company’s Energy & Sustainability Business Headquarters and Global Sales Headquarters, said, “Our company aims to play a leading role in achieving a world in which systems are closely integrated, based on the system of systems (SoS) concept. In the hydrogen supply chain, there are individual systems for functions such as production, pipeline transport, storage, and supply, each of which is owned by a different entity. Through participation in projects that help our customers achieve progress in their decarbonization strategies and add value to their enterprises, Yokogawa will continue working to realize a sustainable society.”

Founded in 1915, Yokogawa engages in broad-ranging activities in the areas of measurement, control, and information. The industrial automation business provides vital products, services, and solutions to a diverse range of process industries including oil, chemicals, natural gas, power, iron and steel, and pulp and paper. With the life innovation business ... 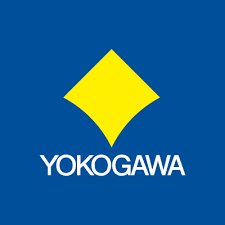