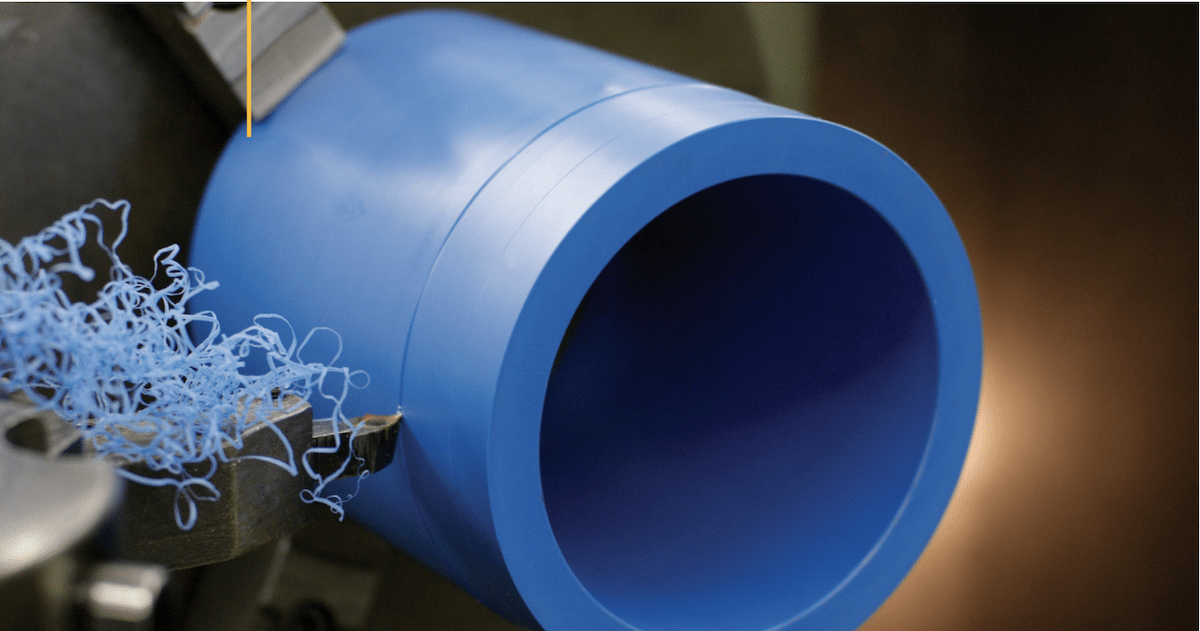 Save end user thousands of Dollars in Maintenance Costs Annually

Petróleos Mexicanos (Pemex) is a Mexican state-owned petroleum company that has been in operation since 1938. The largest oil refinery in their operation, active since 1979, is the Antonio Dovalí Jaime Refinery in Salina Cruz, Oaxaca, Mexico.

In Pemex’s finished product pumping station in Salina Cruz, they have several vertical pumps that handle Propylene Liquid Gas, a byproduct of oil refining, where the operating temperature is -20°C (-4°F). The refininery found that the mechanical seals in their pumps were failing every 6 to 8 months and it became necessary to replace both the babbit filled carbon bushings and the mechanical seals every time there was a failure. Thordon’s authorized distributor in Mexico, TZ Industrias, investigated the issue and discovered that the root cause of the seal failure was the rapid wear of the babbit filled carbon bushings.

Pemex knew there was an opportunity to improve the performance and reliability in this group of pumps by utilizing a better bushing solution. TZ Industrias proposed ThorPlas-Blue bushings for this application, based on their findings that the rapid wear and short lifespan of the babbit filled carbon bushings were to blame for the repeated seal failures. ThorPlas-Blue is known to be reliable, with good chemical resistance, while also providing a long bushing wearlife which was vital in these pumps. The first installation of ThorPlas-Blue bushings took place in July 2016 with other installations in 2017.

When the units were inspected in 2020, the original ThorPlas-Blue bushings were found to have stood up to this tough application. Where the refinery had previously replaced their bushings and seals once or twice a year, ThorPlas-Blue has provided reliable performance for over 4 years. The bushings are scheduled to be replaced, after almost 5 years of service, in early 2021 during scheduled maintenance. ThorPlas-Blue has prevented unexpected failure and have protected the mechanical seals from damage saving Pemex tens of thousands of dollars as the cost of each seal is US$20,000 – $30,000. As a result of the success at the Antonio Dovalí Jaime Refinery, Pemex is considering ThorPlas-Blue bushings for their Lazaro Cardenas Refinery in Minatitlan, Veracruz, Mexico.