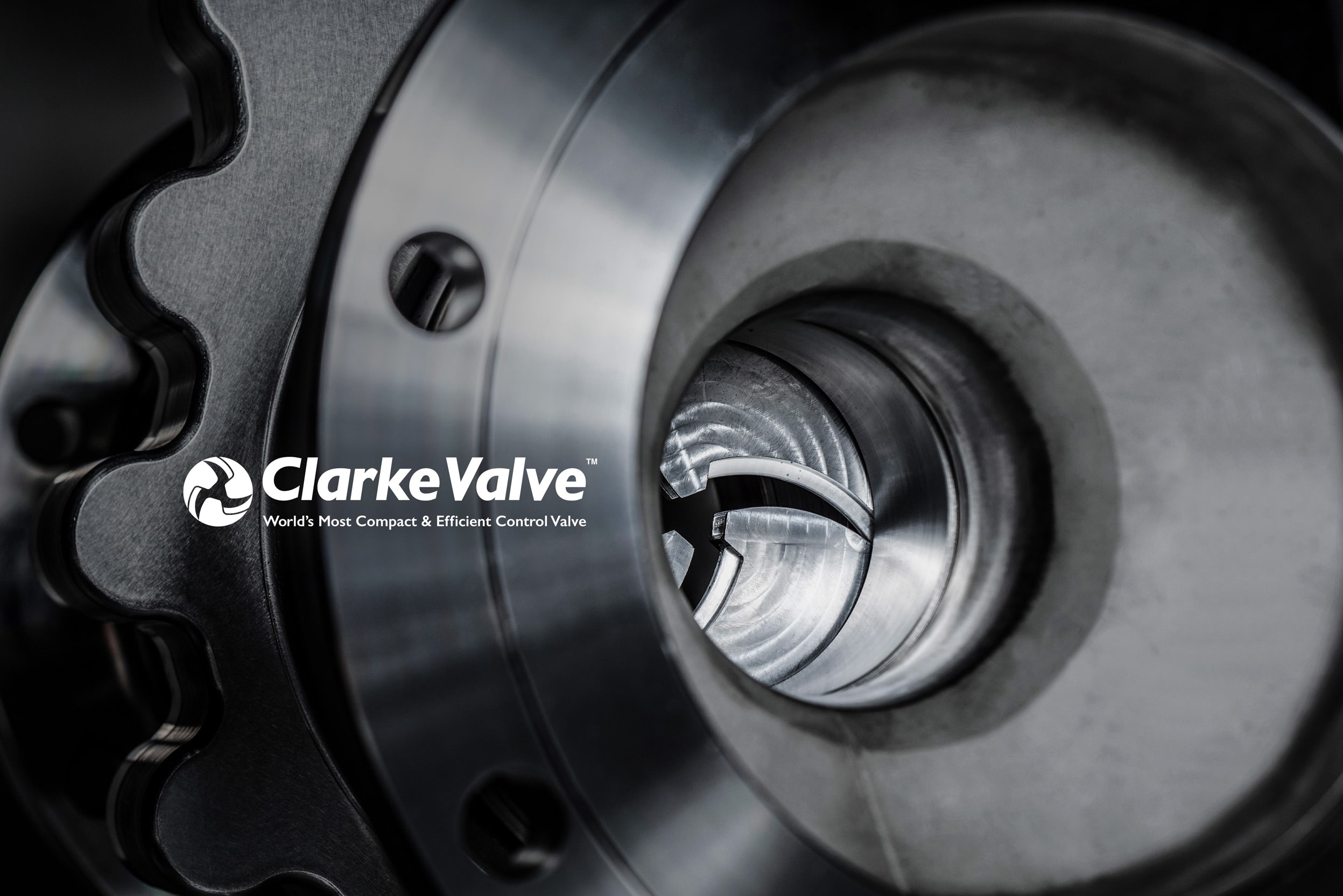 Control valve technology has remained largely consistent for the last 50-plus years. Though the overall design of most control valves has remained intact, many manufacturers have created different trim adaptations to control noise, fugitive emissions, cavitation, and several other unfavorable conditions.

This unchanged technology is unfortunately common among many control valves, in particular the globe valve, which happens to be one of the most widely used control valves in oil & gas, petrochemical, and refining markets.

Created with aerospace design principles, the  Dilating Disk™ was engineered as a solution for inefficient control valve applications. The  Dilating Disk™ offers precise flow control at about 50% of the size, weight, and cost of a globe valve. This valve has been found to be compatible in carrying out the same functions as globe valves.

The  Dilating Disk™ product line can deliver a CV equivalent to a much larger globe valve, while the aperture of the valve produces a centralized flow stream, allowing for exceptional process control and zero pressure drop. The  Dilating Disk™ also provides greater volumetric flow and rangeability, while still weighing less than the comparable globe valve. In order to determine which  Dilating Disk™ in the product line will have the appropriate flow capacity and characteristics for the process conditions, a sizing analysis must be conducted. Process engineers use a specialized procedure for sizing valves, to ensure that the  Dilating Disk™ will meet or exceed all the requirements for the intended application.

The aperture of the Dilating Disk™ opens perpendicular to the flow of the process fluids, requiring significantly less torque to open and close the valve. The low torque of the valve allows for a smaller actuator, reducing the weight, size, and cost of the installed unit. The Dilating Disk™ is designed to be used with any quarter-turn actuator that can mount to a standard ISO 5211 pattern.

Engineered to be a plug-and-play control valve replacement, the Dilating Disk™ is easy to service and re-assemble.

Once installed, little to no training is required for operators or technicians to maintain these valves. Designed to conform to the face-to-face dimensions for globe valves defined by the ISA 75.08 and ASME B16.10 standards, the Dilating Disk™also requires no existing piping to be modified when being installed. This plug-and-play feature makes it easy for customers to upgrade to the Dilating Disk™ with little to no cost when switching out their existing valves.

In addition to being lighter, smaller, and less expensive than the globe valve, the Dilating Disk™ is also more environmentally friendly than other “low emissions” control valves. The Dilating Disk™ is ISO 15848 and API 641 certified to reduce fugitive stem emissions by 98%.

The Dilating Disk™, available from Clarke Valve™ and Made in the USA, was developed to provide customers with a better option for control valve applications. The unique design of the Dilating Disk™ allows it to seamlessly replace a globe valve with equivalent flow rate, at about 50% of the overall size and weight. Engineered to deliver a centralized flow stream, the Dilating Disk™ is also capable of minimizing the gradual wear that occurs over time with comparable control valves.The intrinsically superior technology allows this valve to provide more value than a globe valve, while still supplying the same flow rate and ease of installation. Available to be installed in piping from ¼” to 12”, Clarke Valve™ designs and builds each Dilating Disk™ with the customer’s specific application in mind.

For more information on the Dilating Disk™, please click here
Click here for related articles and news
Search for valve manufacturers in our equipment guide
This article is published by
Clarke Valve